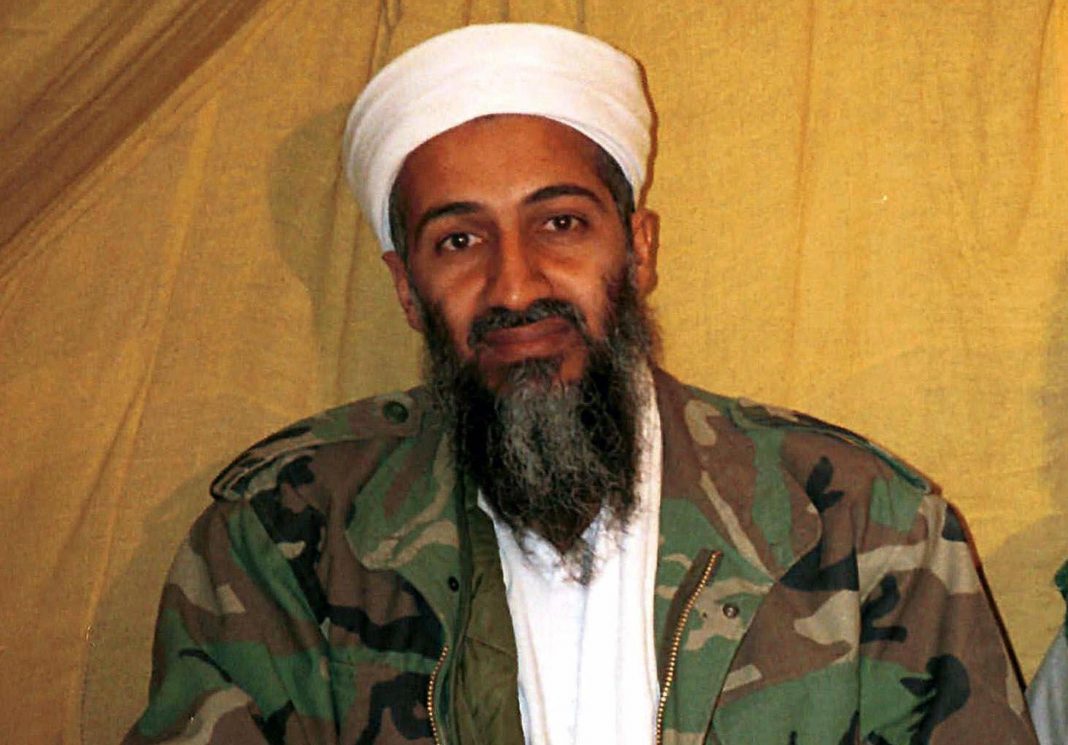 The CIA has published the content of the hard drive obtained during the assault and murder of Osama Bin Laden, which contains graphic files, documents, movies, games and even, that had a Steam account.

We know that Bin Laden was trained by the CIA in the past and was eliminated in May 2011 with an attack by the Navy Seal, who assaulted the base of operations of the man who was the mastermind of the 9/11 attacks. At that time he was sheltered in a house on the outskirts of Abbottabad, in Pakistan. Yes, perfect plot of a Call of Duty.

Well, the successful operation not ended Bin Laden’s life, but lots of important material was also obtained from his compound including his personal computer and other electronic devices, which has been disclosed by the CIA. According to this agency the devices had 470.00 files, which had a total weight of 321GB, including important 18,000 document files, more than 10,000 images and videos of all kinds, 79,000 audio recordings and video games. Logically, the latter will be used by some yellow media, to attack the gamer and the video game industry.

The CIA on its website has published the files, with a clear warning, stating that: “This material may be offensive or disturbing, and despite reviewed by the agency, it may contain some hidden malware belonging to a terrorist organization.” The files are interesting, such as letters for the family and other Al Qaeda operations, as well as videos of his daughter’s wedding.

Some common material was also found, such as scanned newspapers, magazines, books and other documents, which had been partly extracted from Wikipedia. Some of the material being withheld from public release:

“Today’s release of recovered al-Qaeda letters, videos, audio files and other materials provides the opportunity for the American people to gain further insights into the plans and workings of this terrorist organization,” said CIA Director Mike Pompeo. “CIA will continue to seek opportunities to share information with the American people consistent with our obligation to protect national security.”

Apart from this CIA agents have also found some anime series, such as Naruto, Bleach, Devil May Cry and Dragon Ball. ROM for the Nintendo DS with Animal Crossing: Wild World and Super Mario Bros, emulators of the SNES, NeoGeo and Mame32 and Steam account with some games like Counter Strike, Army Men 2 etc. In addition, they have found a lot of videos downloaded from YouTube and a kind of personal diary in PDF  written in Arabic.

Posted by ValveTime on Wednesday, November 1, 2017