Home News The 6 fastest consumer CPUs in the world are from AMD in... 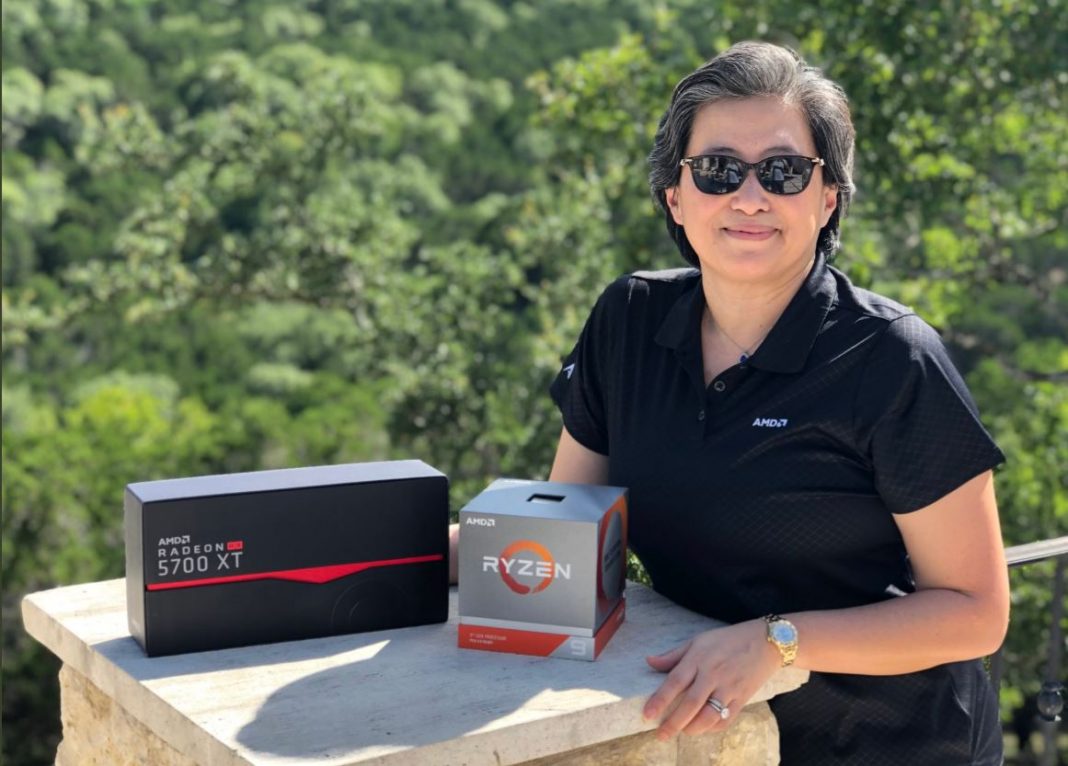 The Asian benchmarking software Master Lu released a list of the fastest consumer CPUs in the market until the first quarter of 2020 (Q1), the number of sample is no less than 1000. This list includes a total of 30 processors, of which 14 are from AMD and 15 from Intel, although the most important thing is that we have to go down to seventh place to find an Intel processor. 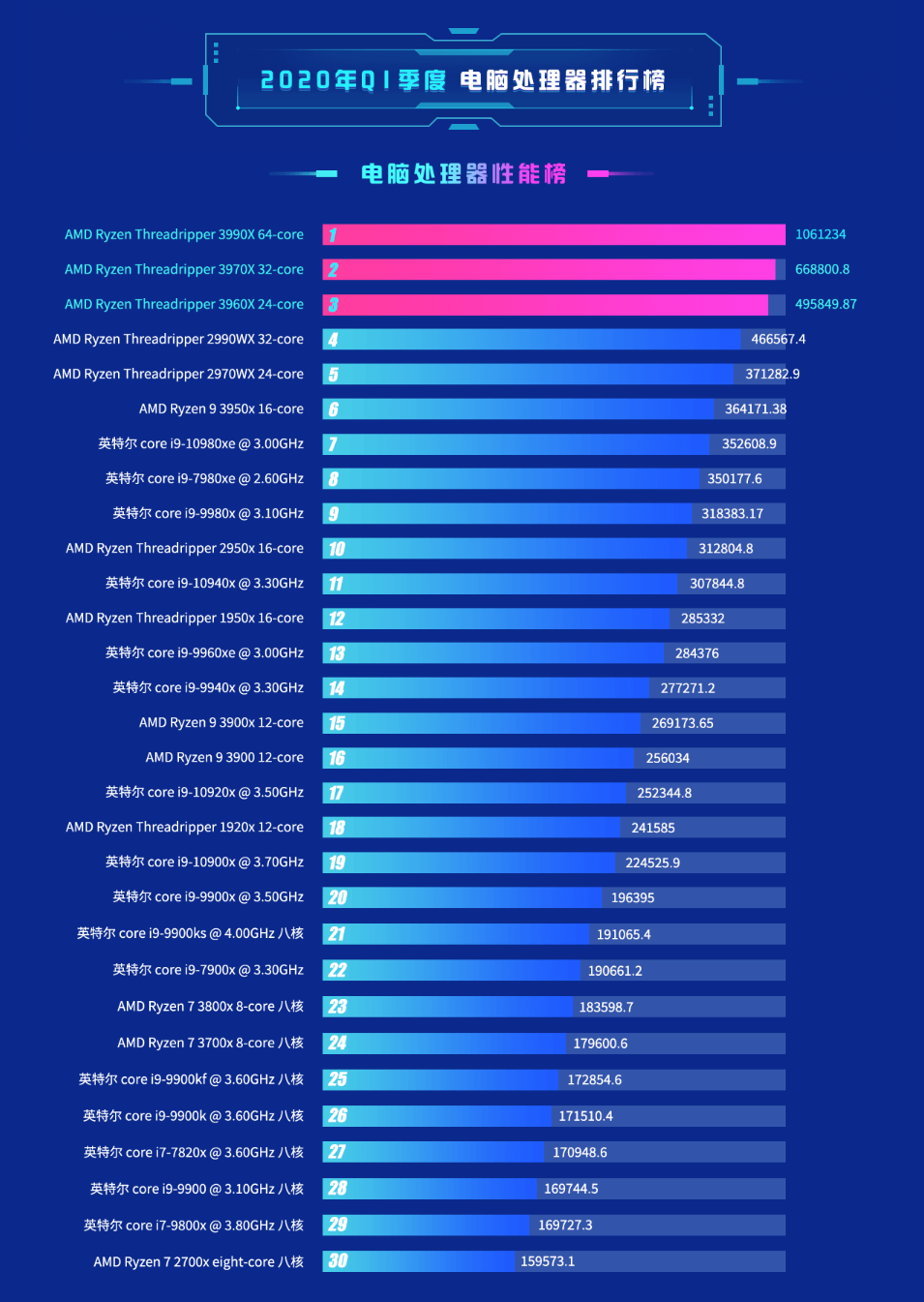 If we focus on the most popular processors, Intel leads with 7 CPUs vs 3 from AMD, while on laptops the advantage is 8 vs 2. 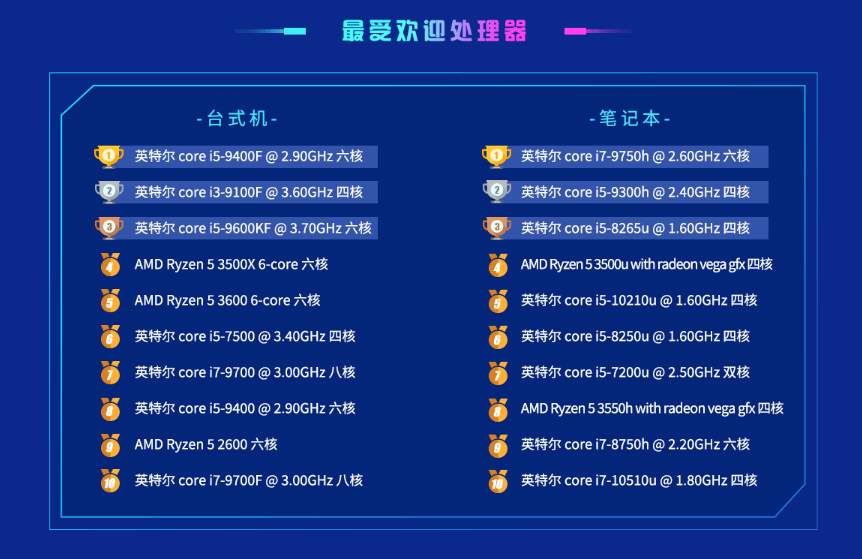 In addition, for the first time Master Lu provided a statistic around market share, seeing how AMD has grown to 21.12%, dividing by 19.97% in desktop computers and 17.74% in laptops. 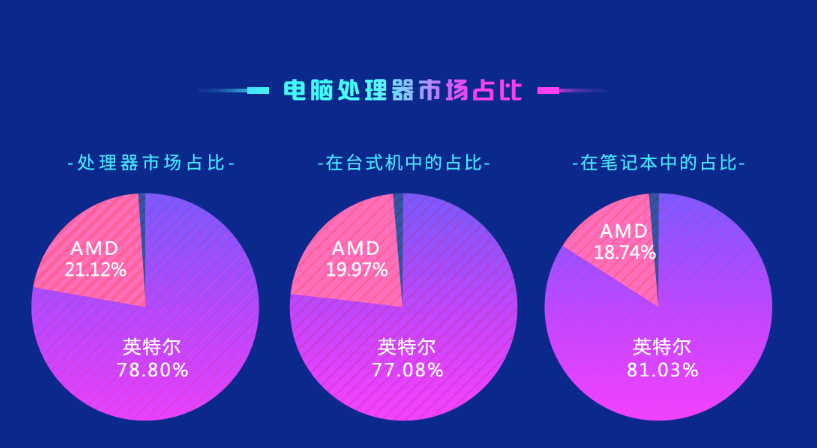