Home News The 3Fun dating app exposed all the data of its more than... 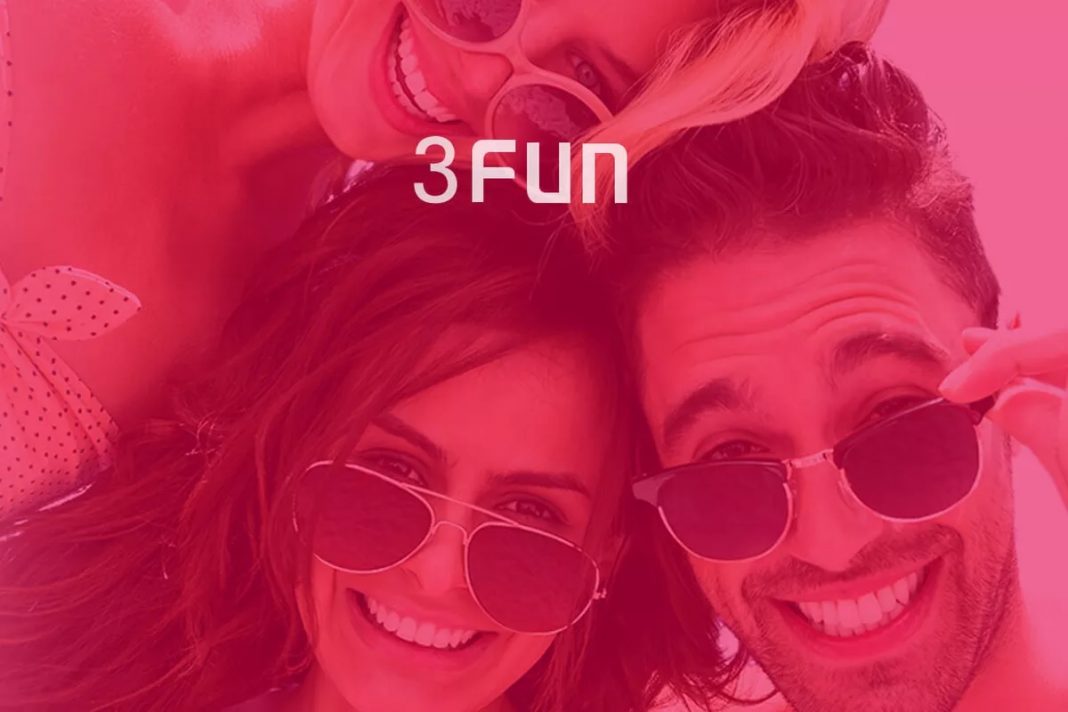 Vulnerabilities in mobile applications and services are one of the most serious problems today. In this case, we are facing a major security flaw, which has caused the data of more than 1.5 million users of a dating application known as 3Fun fully exposed on the network.

This has been revealed by a group of cybersecurity researchers known as Pen Test Partners, who have informed the company and have revealed that anyone could find personal information, chat and conversation data, private photos, real-time location and any other type of information of the users of your application. 3Fun has more than 1.5 million users worldwide, so the problem has a serious magnitude.

According to the aforementioned group of researchers, the application of 3Fun “is probably the worst dating platform we have seen in terms of security.” The main problem encountered is that 3Fun saved the location data of its users in the mobile application itself. This resulted in the fact that the information in question could be revealed easily, indicating that there were users in the White House, in the United States Supreme Court, and even in 10 Downing Street in the United Kingdom.

This in turn allowed access to the rest of the data: sexual orientation, birth data, names and even photos. 3Fun they assure that the application was updated last July, although they affirm that “we will focus on making it much safer”.