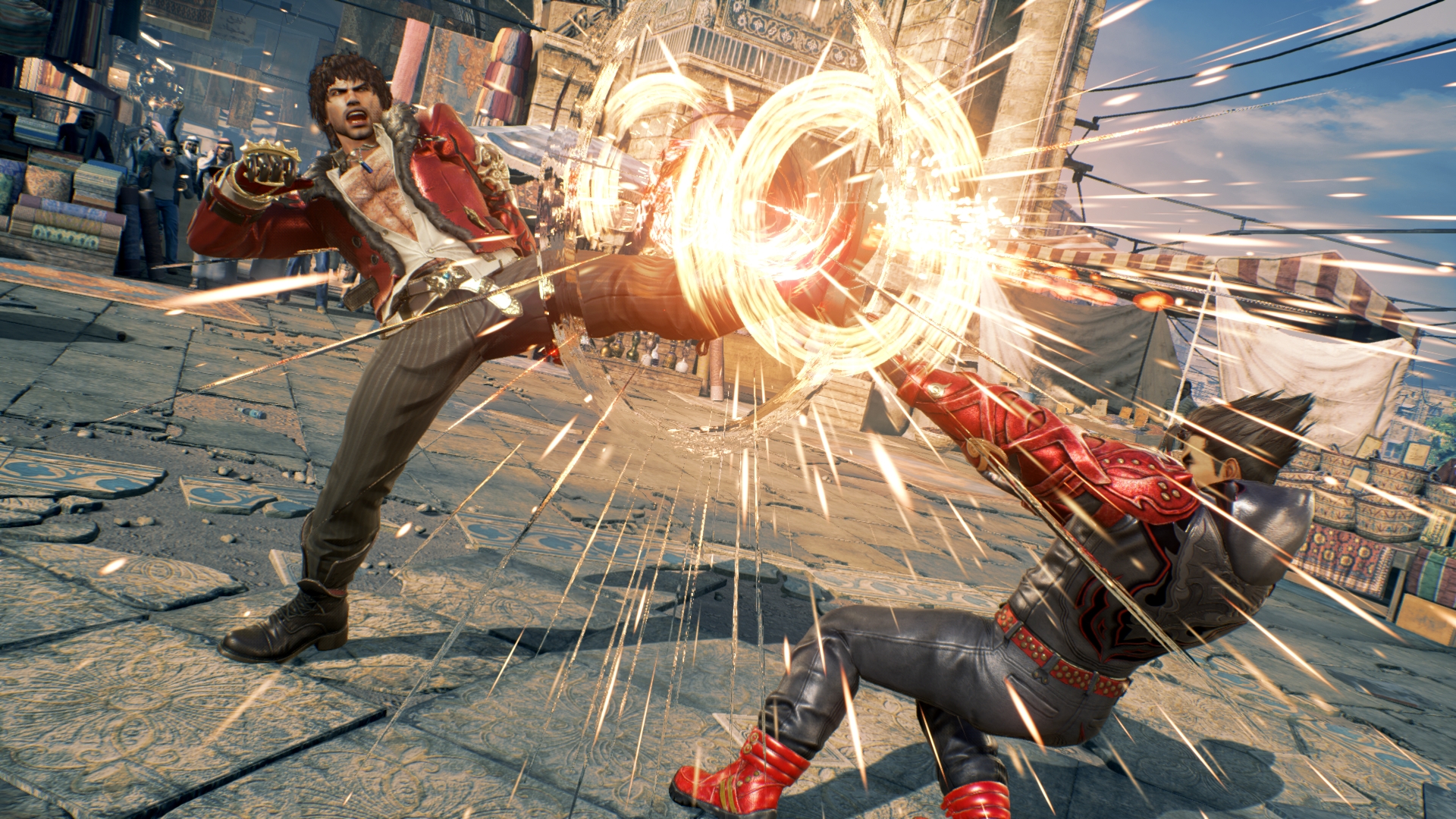 Tekken 7 was released a couple of months ago for consoles and later for PC, receiving many positive reviews from the fans and critics.

The title turned out to be successful and going as per the plan of publisher Bandai Namco as it has sold over 1.66 million copies so far. And the studio believes that it will be surpassing 2.1 million copies by the end of this year, as per the sales forecast by the company.

The publisher updated its blog to reveal the first quarter results of this year. According to the report, most of the sales generated were from the United States and Europe. The game was originally released in Japan back in March 2015. While the game got new characters, items, costumes and some updates over the time being and eventually, it was released for the current-gen consoles and then for PC during summer this year.

The title is popular since its ninth installment in the famous fighting franchise and also a first game developed with Unreal Engine. While its less than four months in the end of 2017, lets hope that studio achieve its target or even surpass the estimated sales within the time frame.

See also: Tekken 7 – Geese Howard Will Be Added In The Third Quarter Of 2017

Tekken 7 is now available for PC, PS4 and Xbox One. The developers are expected to launch the first DLC for the game in couple of weeks. Stay tuned for more updates!