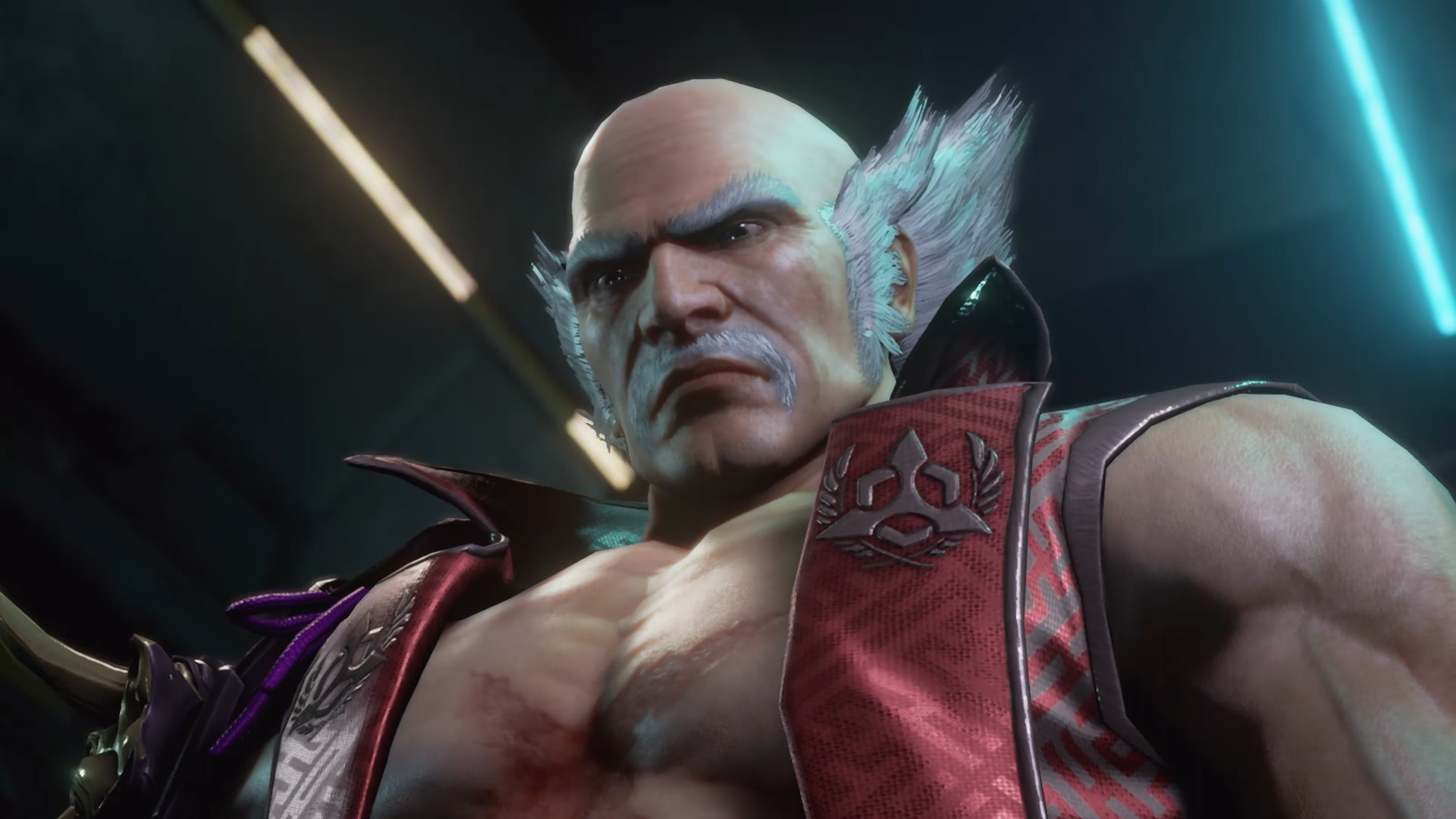 Bandai Namco is currently working on upcoming fighting game Tekken 7, one of the most anticipated release of this year. The game is heading towards its release and the developers have released a new story trailer for Tekken 7.

The new Tekken 7 story trailer focuses on the 20 year old conflict of Mishima family and its conclusion. It highlights the feud between Heihachi Mishima and his son Kazuya Mishima, which takes things personal between both. Check out the new trailer entitled as “No Glory for Heroes” below;

It also highlights other characters from the famous franchise such as Bryan and Nina alongside with the Akuma, a new character in the game from Street Fighter series. As of now, the game has gone gold and the developers are also providing some exclusive content in the different editions to those who have pre-ordered the title.