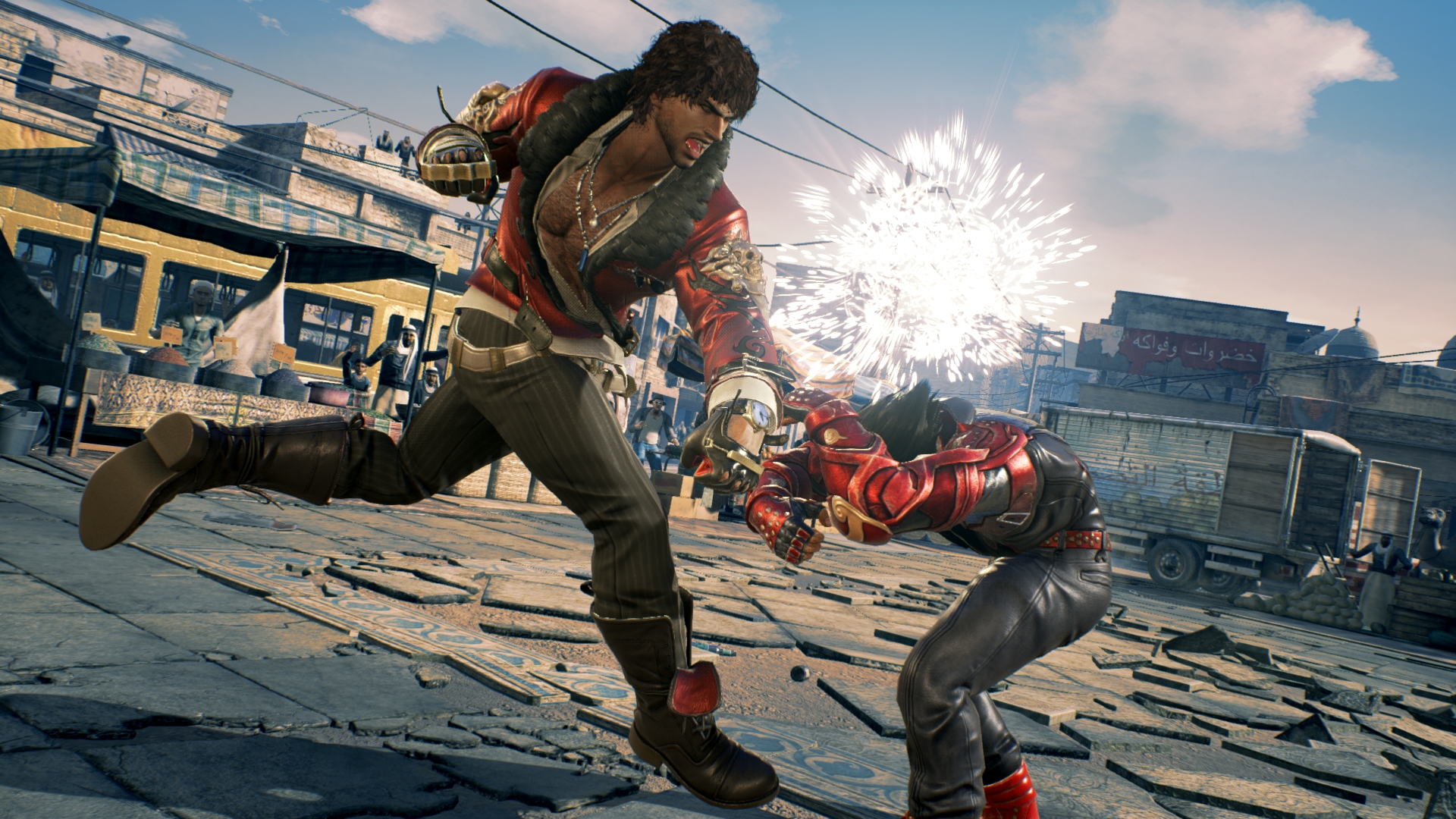 Tekken 7, forthcoming fighting game in the famous franchise gets a new trailer from Bandai Namco that focuses on some of the most famous characters of the Tekken franchise.

Yesterday, a new Tekken 7 trailer was published online that showcases some of popular characters such as Bob, Bryan Fury, Devil Jin, Feng Wei, Hwoarang, Marshall Law and Paul. Furthermore, the developer also updated its blog which mentioned the backstories of all of these characters who were focused in the new trailer.

Thanks to YellowMotion, we now have a translation of the stories provided by Japanese developers.

Bob
To prove to the world that he is the strongest, Bob entered the tournament. However, while heading to the venue, his car was caught in a mysterious explosion.

Bryan Fury
While enjoying the war zone in the urban area that became his battlefield, Bryan found a new prey to lock horns against.

Devil Jin
Jin was caught by The United Nations Army after he defeated Azazel. While being taken away in a helicopter, the devil inside Jin took over and tore off his restraints. With the helicopter destroyed, Jin flew away into the horizon.

Feng Wei
Still training to destroy all other fighting styles, Feng has begun a new journey to prove himself as a warrior.

Hwoarang
Jin Kazama, the man Hwoarang admitted to be his rival, became the head of The Mishima Zaibatsu and declared war against the world.

Marhsall Law
As he was busy in paying his son’s debt, the students of his dojo became decreasing. In light of rumors that there is an incredibly strong fighter at the tournament, Law entered himself to see if the fighter is suitable to be a teacher for his dojo.

Check out the new trailer for Tekken 7 below;

Last week, Bandai Namco detailed the season pass for the game and the downloadable contents, which will be released accordingly along with the two guest characters from other games