Home Games Tekken 7 – Geese Howard Will Be Added In The Third Quarter... 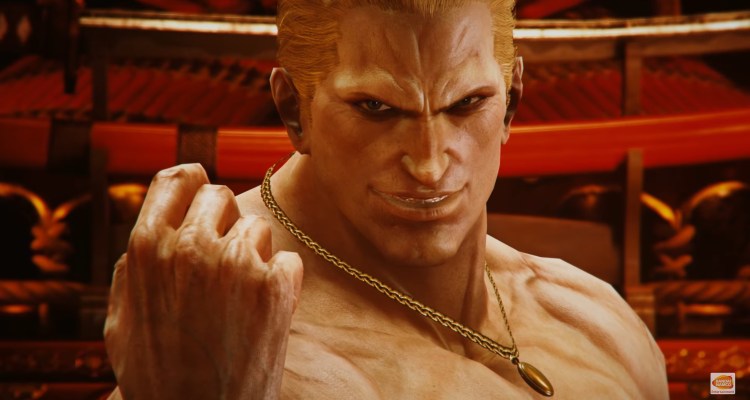 A few weeks ago, it was rumored that eleven new characters would be added from the cast of King of Fighters XIV characters, but unfortunately, that has not happened yet. Nevertheless, SNK joins forces with Bandai Namco and Geese Howard, one of the iconic characters of the Fatal Fury and KOF series is coming to Tekken 7 in the third quarter of 2017. Below you can see the first trailer of the mafia leader of the city of Southtown:

Geese Howard from Fatal Fury enters the TEKKEN 7 ring! Facing off against the likes of Heihachi, Paul, and Akuma, Geese Howard sports his signature red hakama training pants as he vows to destroy the TEKKEN fighters. Jump into the arena where the TEKKEN and Fatal Fury universes collide!

In Tekken 7, Geese wears his trademark red hakama, but it looks like he’s lowered his white uwagi around his waist. He seems particularly upset with Heihachi Mishima, and appears hell bent on controlling the world. Geese Howard is due out winter 2017 as Tekken 7’s “DLC 2”.