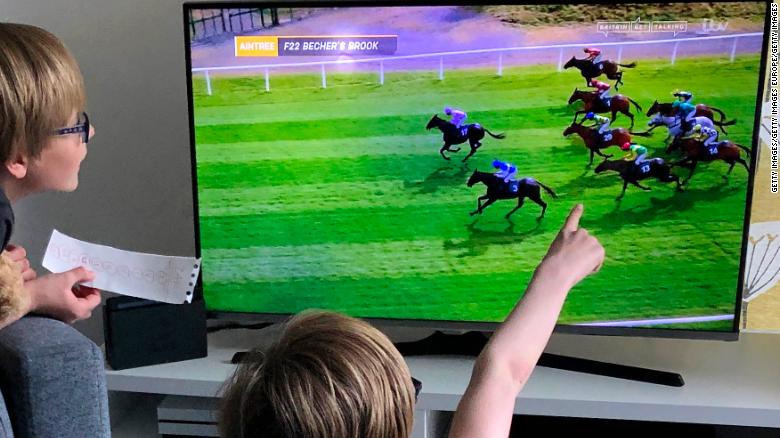 Events continue to be cancelled around the world, as a result of the Covid-19 pandemic. This outbreak is leading to endless cancellations and postponements, with the Olympic games even now being moved to next year. People are now being instructed to lockdown in their properties, with no date set as to when this will come to an end, and normal life resumed.

The gaming industry is another that is seeing cancellations with E3 having also now been cancelled. This was announced by the Entertainment Software Association (ESA), in which they stated that the world’s biggest gaming conference will not be taking place. This is just another casualty from the current pandemic and it certainly will not be the last. Many developers in the gaming and tech industry are also now looking at other means of different events taking place, such as through streaming. 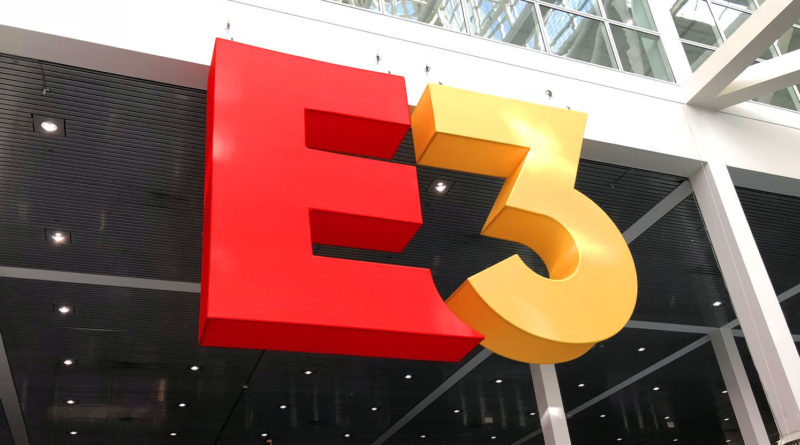 The ESA also added that it’s “exploring options with our members to coordinate an online experience to showcase industry announcements and news in June 2020.” Microsoft are also set to hold a digital event in the near future, and this will look to showcase and celebrate the next generation of gaming for the Xbox community.

It is bad news that the cancellations continue, but it is important that it is done, in order to slow the spread of the virus that continues to increase around the globe. Many other esports competitions have now been postponed, and the Minecraft festival is another to have been effected.

Despite all this bad news, technology has now come to the rescue and have recently offered the spectacle of a virtual option of a world famous national. The Grand National is the single most punted event of the entire year in the betting industry, with hundreds of millions being staked by both seasoned punters, and social punters alike. The virtual race was run using highly advanced algorithms, handicap marks, previous form and such like – and as such, it gives the millions of people who thought they were missing out, the chance to punt on this race, in the form of virtual betting instead. This means sports fans will still get to see the spectacle of the race, despite it not taking place this year.

But how will this work you ask? Rob McLoughlin, who is the race’s executive producer stated that

“We use the latest CGI technology and algorithms and were ready to go ahead as a forerunner to the big race, but now we want to cheer the nation up and ask the computer if history could have been made. It’s very sad not to have the real race but this is fascinating and fun and, as proven since 2017, incredibly accurate.”

An example of this is in the 2018 edition of the Virtual race, which saw Tiger Roll run out a ready winner in a similar scenario to what happened in the real race. 2019 also then followed suit, with the CGI version amazingly correctly predicting three of the top five finishers. 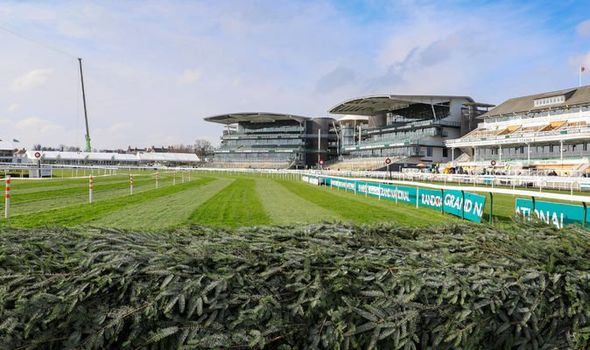 The race usually takes place on the Saturday at 5.15pm and brings an end to a succession three day meeting at Aintree racecourse. The other racing will not be taking place, but the Virtual Grand national did at the usual time. The CGI equivalent featured the same 40 runners and riders that were set to race in the real event. A virtual race of champions also featured the great Red Rum, who ran out a ready winner.

The event proved to be a great success with vast number of viewers, as Potters Corner won the virtual race, which raised an incredible 2.6 million for NHS Charities together. 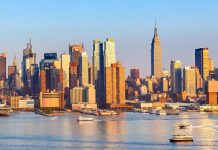 Top-Rated FinTech Companies to Watch for in 2020

80% of the wafers received by AMD went to manufacture of...

Sajjad Hussain - 29/11/2020 0
AMD reserved round 120,000 wafers @7nm manufacturing process for next-generation consoles from TSMC. Most interesting of all, two-thirds of these wafers went to the...

8 Casino Games that Have the Lowest House Edge

MSI had recalled shipments of GeForce RTX 30 SUPRIM X due...