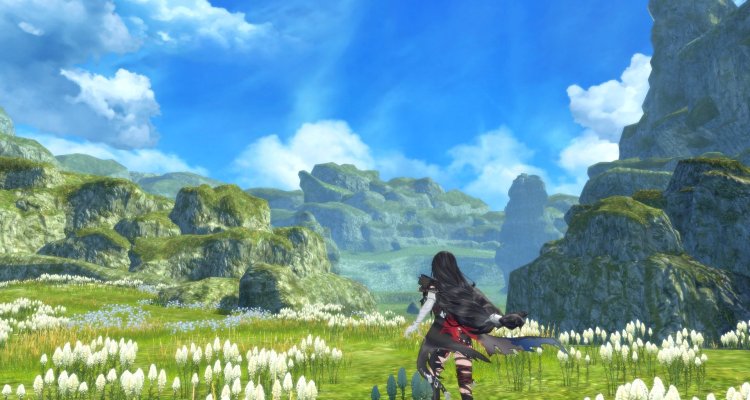 Bandai Namco announces the availability of the demo of “Tales of Berseria” for PC via Steam. The demo has a size of 875 mb and can be downloaded from Steam. The PC version has support for 30 and 60 fps, keyboard and mouse support (all keys can be configured), SMAA, FXAA and it was confirmed that the full version will be protected by the Denuvo Anti-Tamper technology.

“In TALES OF BERSERIA, players will embark on a self-discovery adventure by taking on the role of Velvet Crowe, a young woman whose personality, who used to be sweet and kind, has been replaced by exacerbated anger and hatred as a result of a traumatic experience Three years before the game events. Velvet will join a band of pirates who cross the seas and cross the islands that make up the sacred kingdom of “Midgand” in this new adventure developed by the famous team of the series TALES OF.

TALES OF BERSERIA will be available for PlayStation 4 on January 24, 2017, and on the 26th of the same month on PC via STEAM.