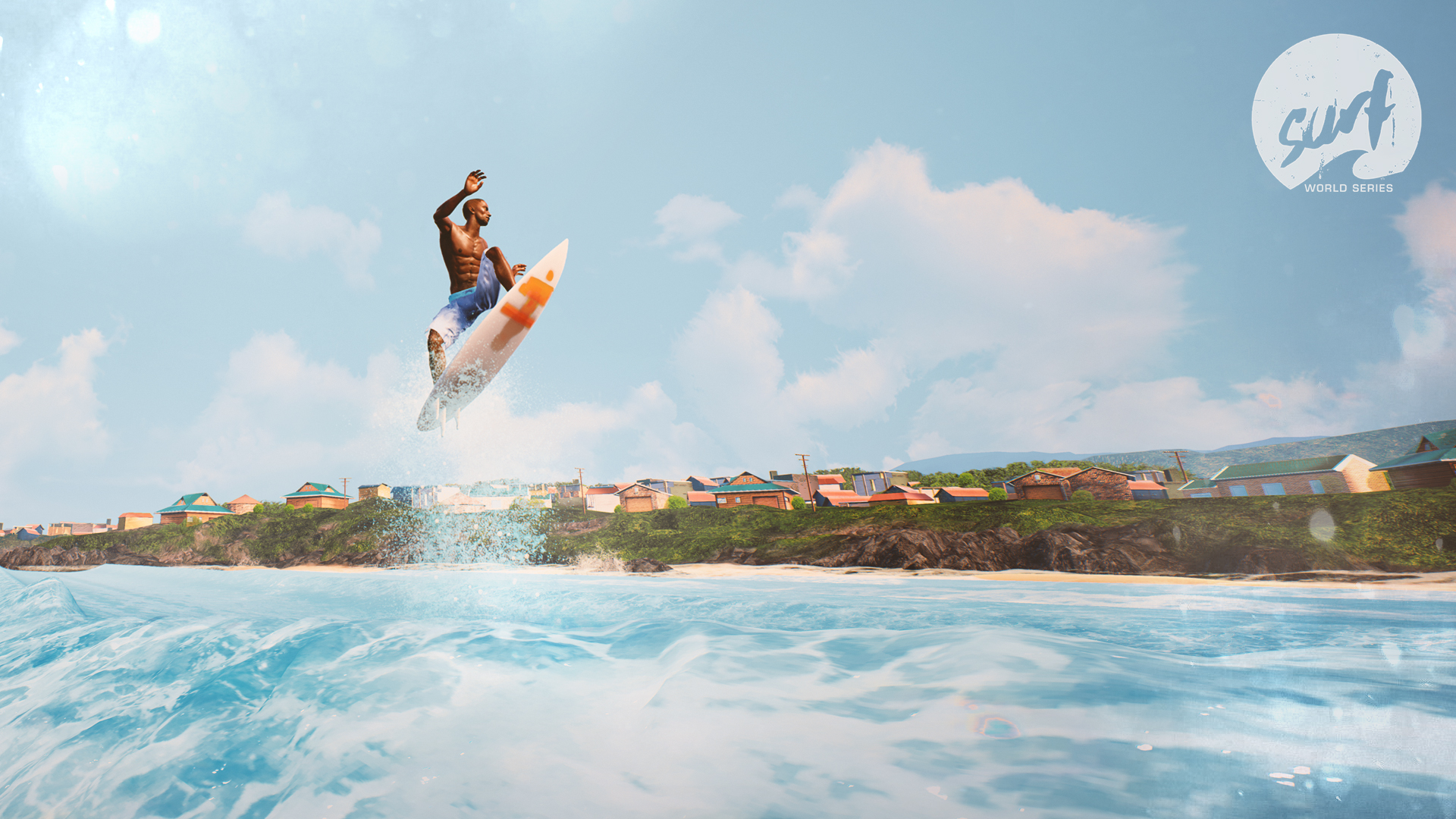 “Surf across the five most iconic coasts in the world, from the infamous Bell Beach, to the extreme waves of Waimea Bay, and dominate the arcade style Leaderboard with 45 one-player challenges, or be the winner Of online tournaments against 15 other surfers.

Relive some of the most intense and original surfing tricks, including the classic “Superman” and Sushi Roll, with beautiful background horizons, golden shores and waves. With more than 6 playable characters, and millions of ways to personalize it, create your unique style and make yourself noticed using your skills. “

The website at surfworldseries.com says a little bit more about what’s coming: The game will offer six playable characters, three different multiplayer modes, and even night surfing—probably not something you should try in real life. 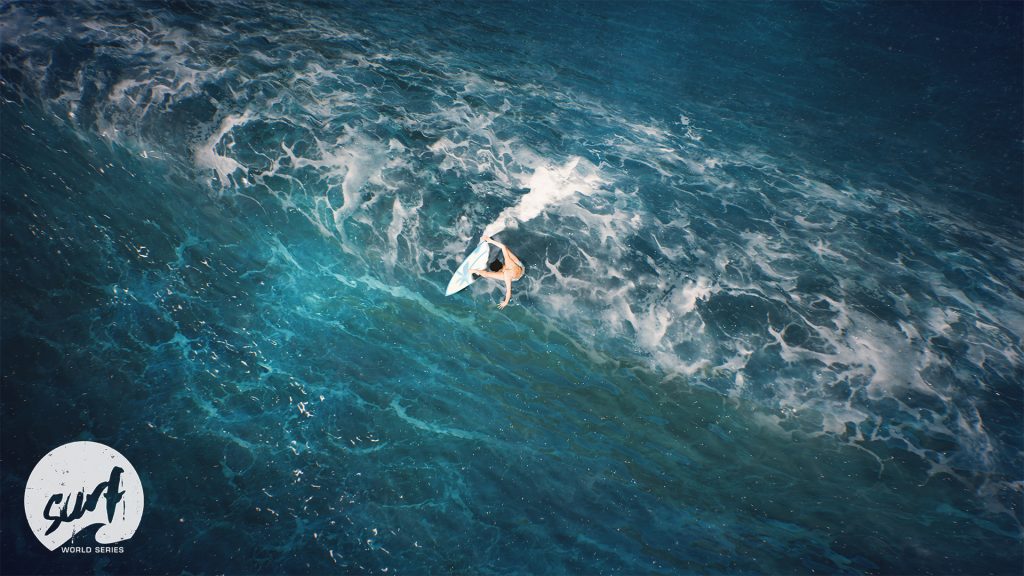 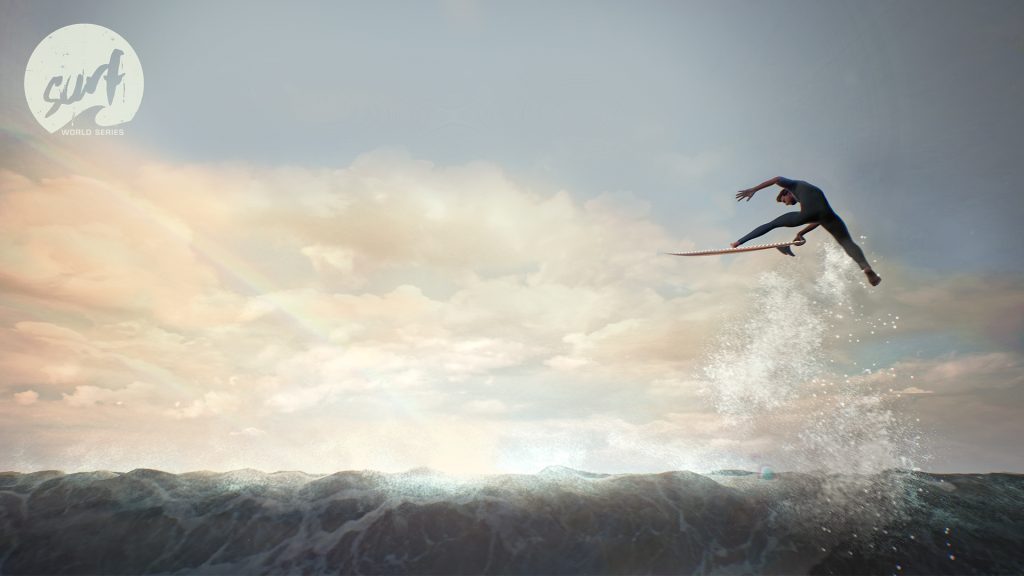 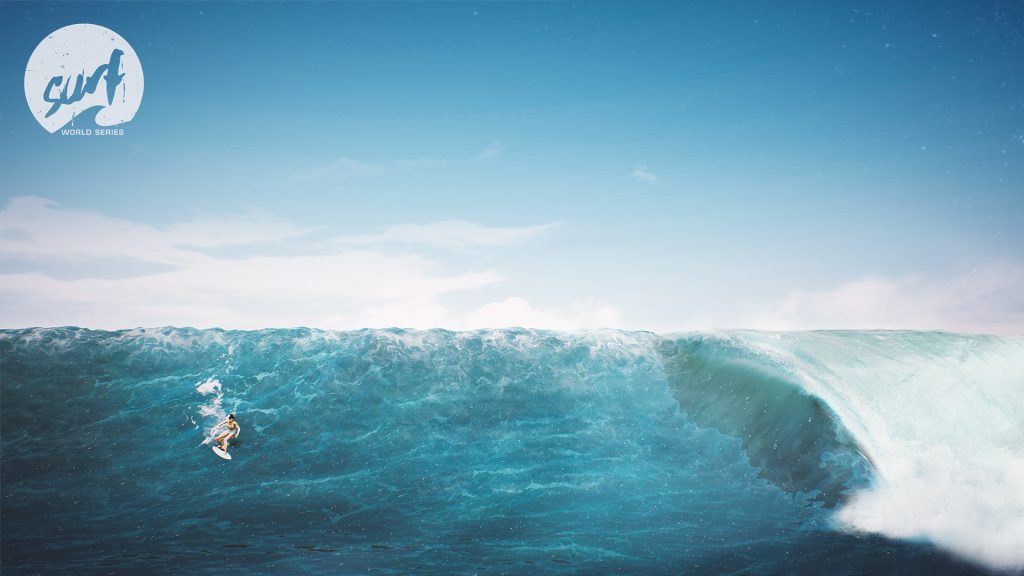