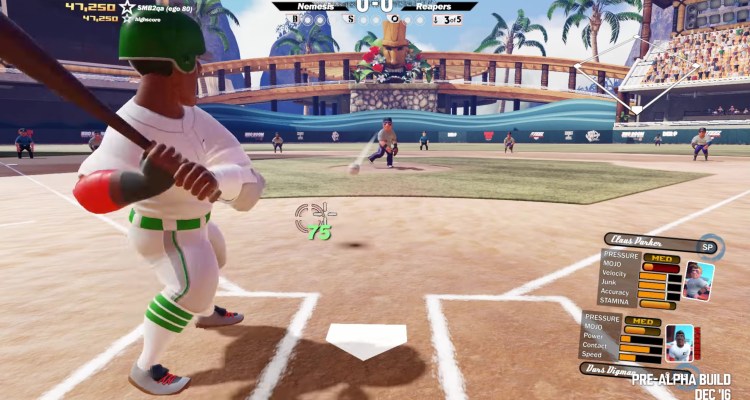 A few months after its official announcement, Metalhead Software brought the first gameplay video of the new iteration of the Super Mega Baseball series with release date in 2017, this time the game will support Multiplayer online and will launch on Xbox One, PlayStation 4 and PC.

Like its previous entry, Super Mega Baseball 2 presents the unique “Ego” system that offers total control of the difficulty for each user. Developers have been praised for his ability to level the playing field in both cooperative and competitive mode. This system provides a challenge for experienced players, while at the same time low difficulty for new baseball fans.