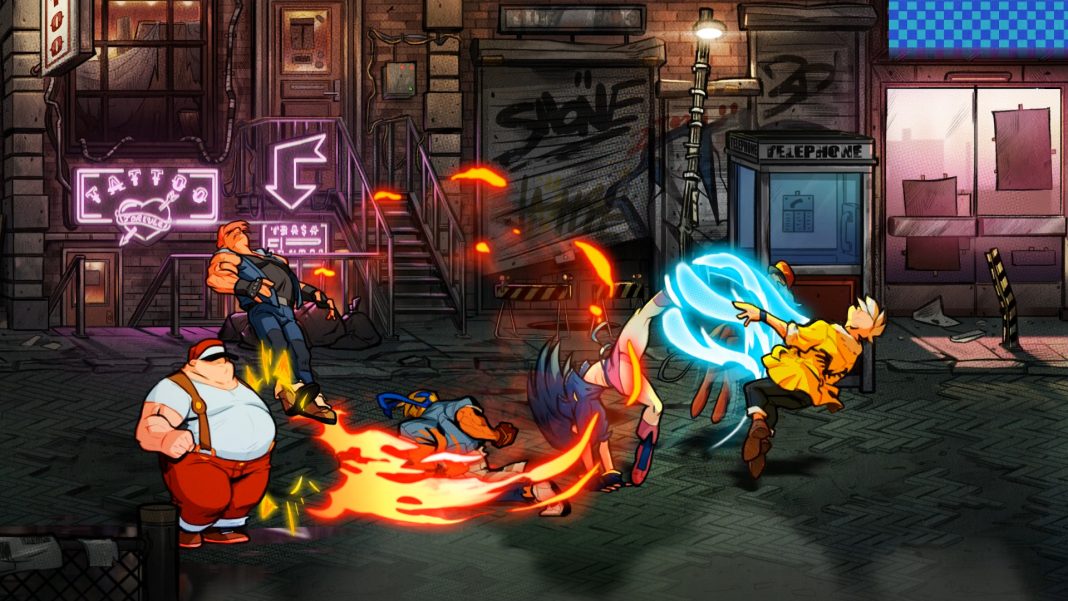 Sega and DotEmu have announced new installment in the famous series, Streets of Rage 4 today along with a short gameplay reveal trailer.

The game is under development by Lizardcube and Guard Crush Games, developers behind successful game of 2017, Wonder Boy: The Dragon’s Trap. As per the details, the new game will feature return of characters Axel Stone and Blaze Fielding. Have a look into the reveal trailer right below;

This is the first installment in the last 24 years and the Streets of Rage 4 will feature new gameplay mechanics, original story and “an entirely original arcade-style romp”. As of now, the developers did not confirm the platforms for which the game will be released and the release date.

First installment in the franchise, Streets of Rage was released in 1991, while the third game in the series was released in 1994. It is popularly known as Bare Knuckle in Japan. It is reported that the game might get released for PC and current-gen consoles as the last year’s Wonder Boy: The Dragon was also released for the said platforms 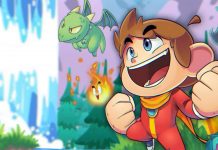 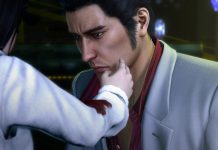