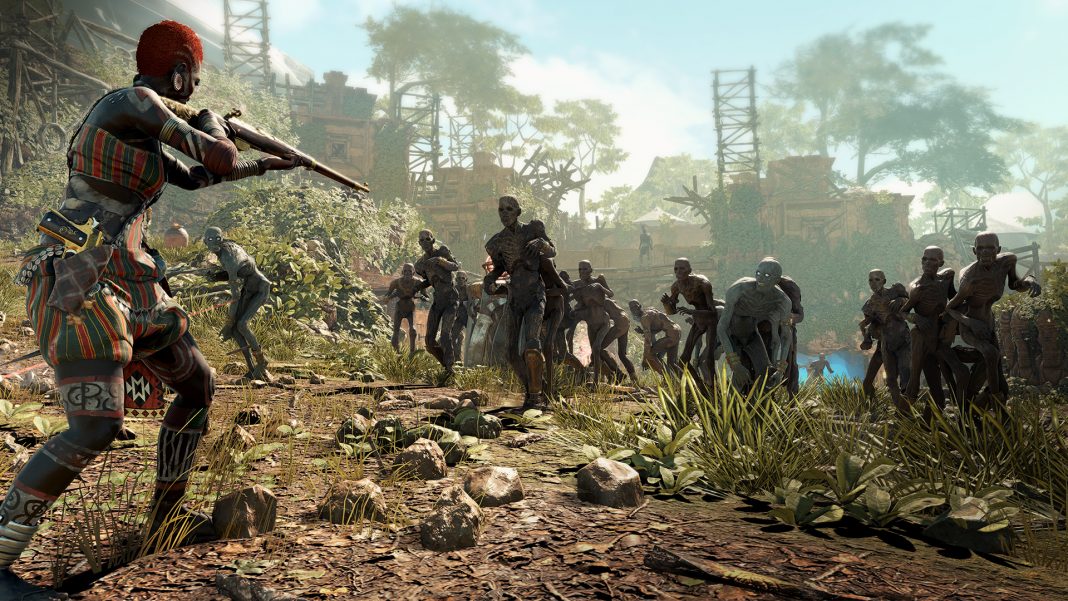 Rebellion brought new screenshots and a teaser trailer for E3 2018 from their third-person adventure game based on the 30s. In Strange Brigade, players will embark on an exotic, dangerous safari mission, where few dare to explore and even less return.

Strange Brigade will be directly aimed at the cooperative game, and each character represents a different class, with different weapons, strategies and superhuman abilities.

The collector’s edition will include the following:

Strange Brigade will be released on PC, Playstation 4 and Xbox One on August 28. All pre-orders will include the Secret Service Weapons DLC, which includes the Wilkers & White P19 pistol, the Stoudenmire submachine gun 960, and the Gehrig-Delgane S1 rifle.

The Deluxe edition of the game includes the base game and the Season Pass, which will present new missions for the campaign, characters, weapons, items and more. 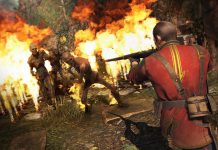 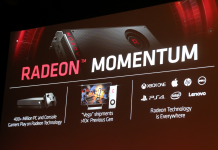