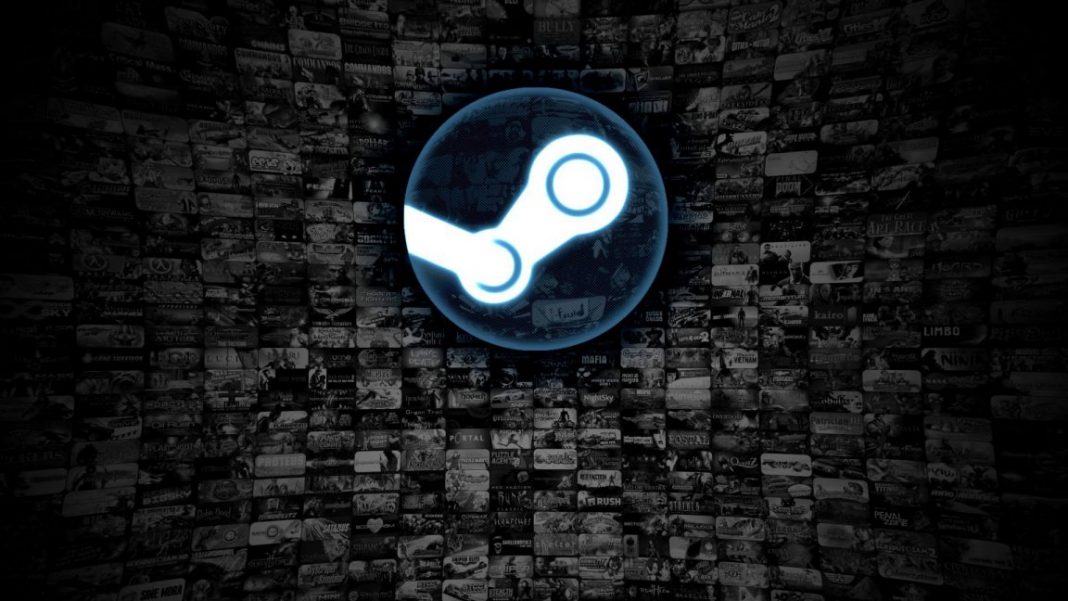 A couple of days ago, we reported that Valve is preparing a tool to run Windows games on Linux based on the discovery of new files after the recent update on Steam Play.

After much speculation over the internet, Valve confirmed that they are indeed working on compatibility tools which will allow the users of operating systems other than Windows to play the games owned by one’s Steam account.

Basically, the games which didn’t receive official port for their operating system such as Linux will now be able to run the game Windows games directly from the Steam client with support for Steamworks and OpenVR. The tool is an improved version of its compatibility tools Wine, which is being called as ‘Proton‘.

The update also brings support for DirectX 11 and 12 with Vulkan API which will result in better performance with better hardware utilization, full screen support and support for the controller.

Since the client is running on beta, a few games are confirmed to run on Linux with the Steam Play whereas more will be supported in the coming months. Following are the supported games so far;

The supported titles will display a notification on the client so that the players should know that these will be running on the Linux. For more details, read the blog update on Steam.