According to the numbers, ninety million users are active every month, while every day there are no less than forty-seven million connected users. 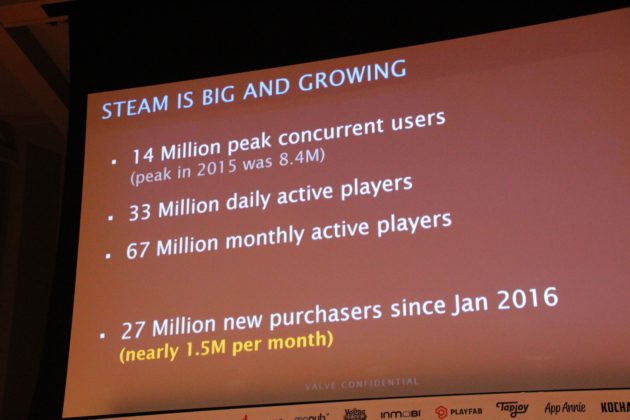 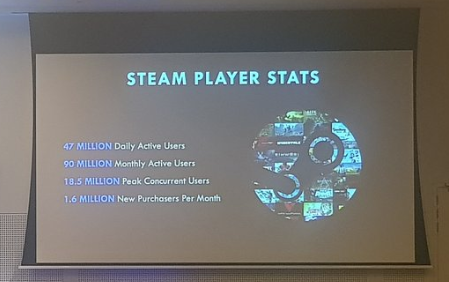 The record of simultaneously connected users was 18.5 million registered users in January 2018, in contrast to 8.4 million in 2015. In addition, Valve states that there were 1.6 million new users who have purchased products on Steam during this period, which adds 27 million additional users in the last three years.