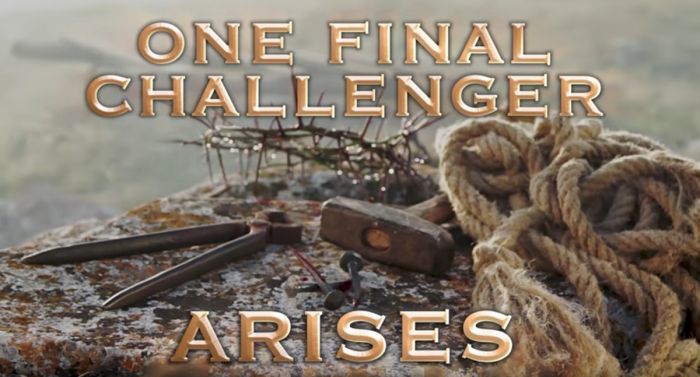 Curious news today, due to the indie game Fight of Gods, which was virtually unknown until the Malaysian government banned Steam store in the whole country. And now Steam has decided to ban this game from Steam, but only in Malaysia. This is due to the fact that we are in a 2D fighting game where we can choose characters like Jesus, Buddha, Zeus or even Moses. And all this raised blisters among believers.

The Malaysian Communications and Multimedia Commission contacted Steam to block the game before the game was launched, even threatening to take action on Steam in 24 hours and banned Steam Store in the country and after this the result was more than evident from Steam, the popular game distribution platform decided to block this game from Malaysia for the peace of mind.

The studio behind the game, PQube, stated that the game “does not promote any religious agenda and game is not designed to offend,” and indicate that they “fully respect the choice of those who do not want to play it.”

The Studio learned of the ban after Malaysia’s own players informed them. PQube says they have reached an agreement with Steam and already solved the situation.

After all this, now the game is highly popular and taking advantage of all this, developers have decided to add a 40% discount to the game, so until September 11 you can buy it for 4.79 euros.