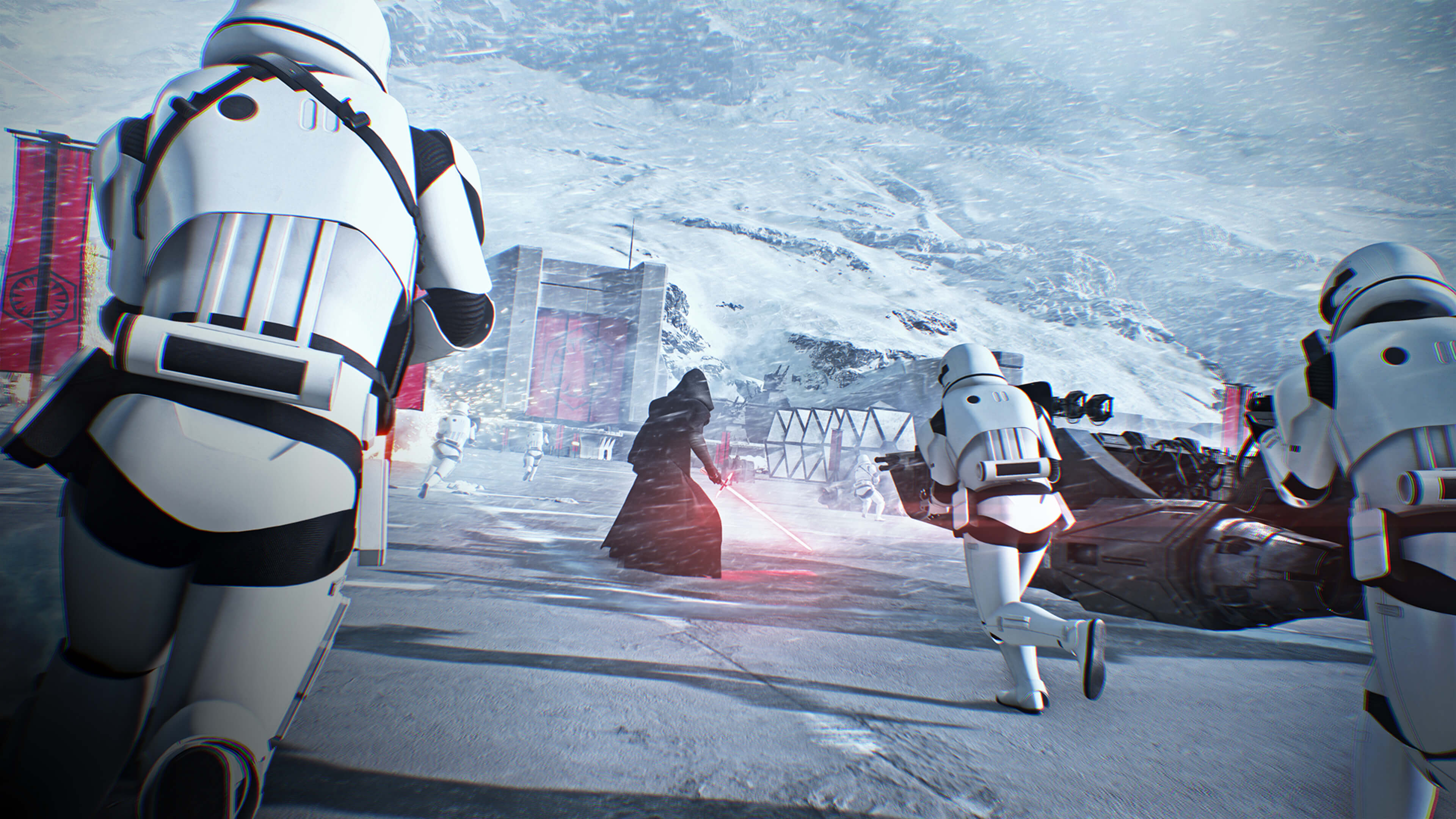 During the Star Wars Celebration event in Orlando, EA and DICE announced the launch date for the second iteration of the new Battlefront series, giving us the first details about its content, as well as the first images and the trailer of presentation.

“The prequels, the original trilogy and a new era come together in an expanded multiplayer experience and a galactic-scale space combat. Play with emblematic heroes who bring different skills to the battlefield or join the combat in an exciting story for a player.

Soldiers with dark armor stand under the fiery remains of the shield generator of the Endor Moon Forest. They look up at the distant threat of the rising Star of Death, a symbol of order in a war-torn galaxy. Like the Empire itself, the colossal season of combat is immutable, impenetrable and eternal. And with a flash of white light, it explodes, becoming a midday star. “ 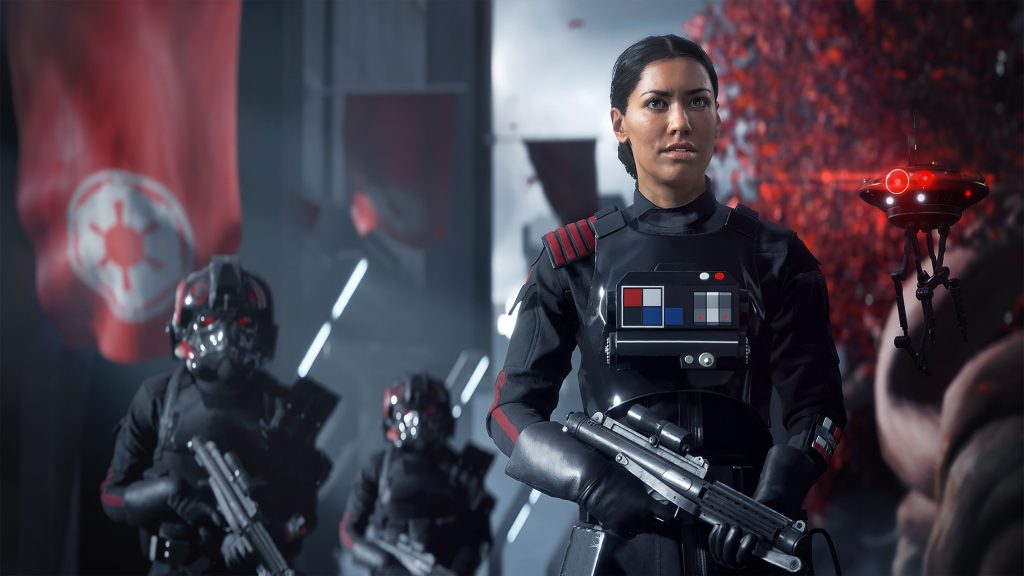 Star Wars Battlefront II presents a new Star Wars story for a single player. You will put yourself in the shoes of Major Iden Versio, leader of the special forces unit of the Galactic Empire, the Infernal Squadron. After witnessing the destruction of the second Death Star, Iden’s team embarks on an extraordinary odyssey of revenge, betrayal and redemption spanning the 30-year gap between Star Wars: The Return of the Jedi and Star Wars: The Awakening of the force. It’s his way, Iden and his team will intersect with some of the most important characters in Star Wars. You will take control of many of these beloved characters in an adventure that will take place on a series of fantastic planets, including some mind-boggling environments never seen before. 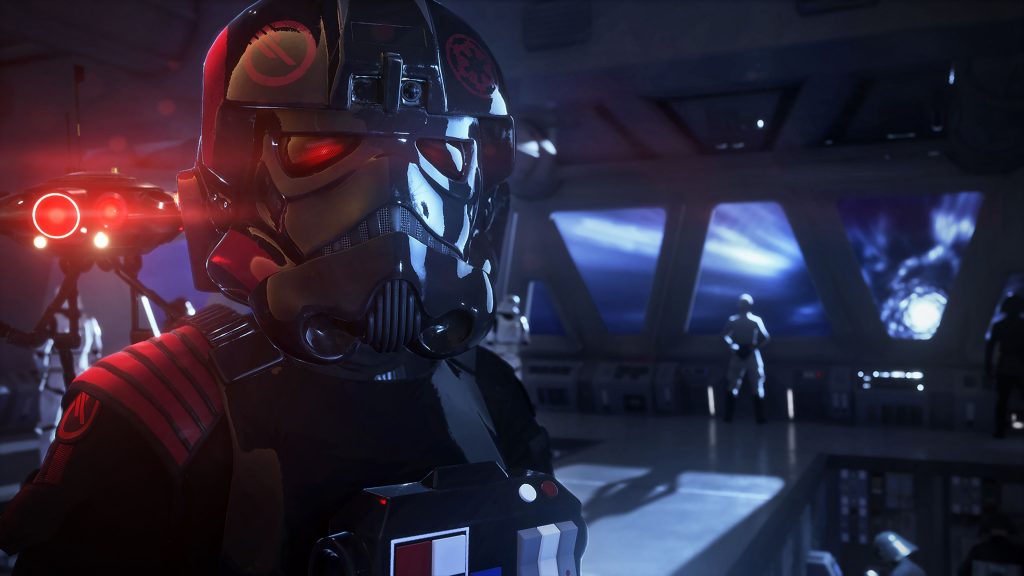 Up to 40 players can simultaneously enjoy intense class-based online gameplay, with a rewarding progress system, varied hero customization skills, and a greater arsenal of weapons with enhanced modification options. It pilots a great variety of starfighters in space combat scenarios and climbs to tauntauns in fields covered with snow.

In planetary clashes, you’ll be transported to some of Star Wars’ most iconic battlefields: Theed, Takodana, Starkiller Base, Yavin, Mos Eisley, Endor, Hoth and more. You will also cooperate against AI enemies in skirmishes in different film times and you will face enemies in new ways. 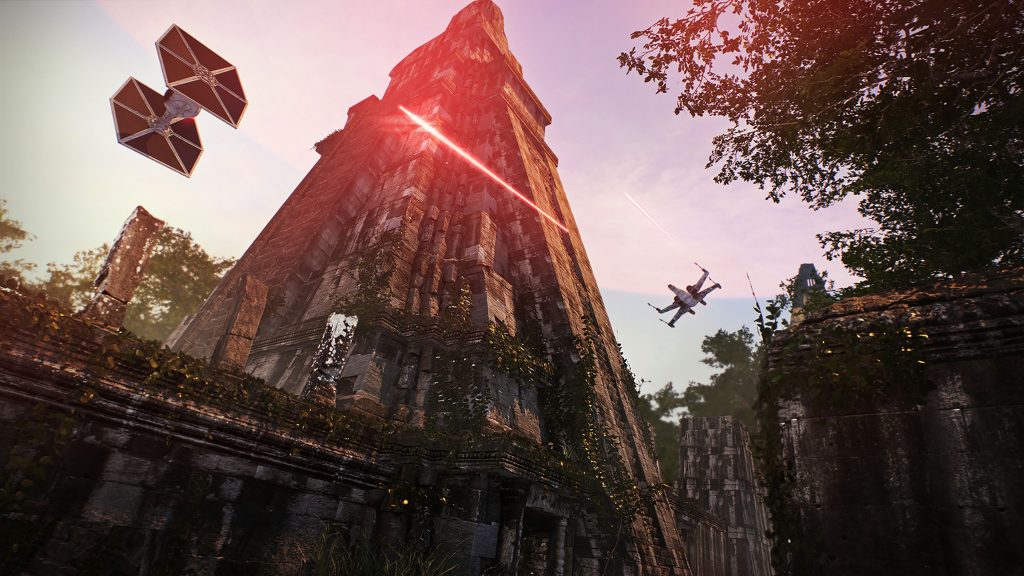 Pre-order the Star Wars Deluxe Elite Edition and receive a wide variety of bonuses, including:

You can play Star Wars Battlefront II on these dates.

There will be no Season Pass in Star Wars Battlefront II.