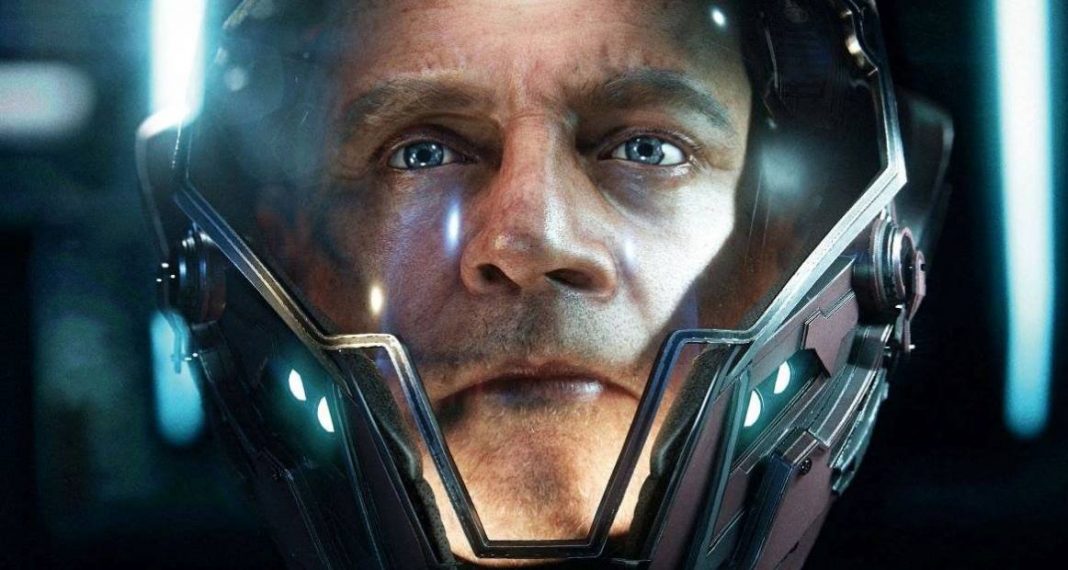 Cloud Imperium has revealed the official system requirements to enjoy Star Citizen’s single-player campaign, titled Squadron 42. The publisher has also published – through IGN First – two minutes gameplay of Mark Hamill in his role as Old Man Colton, with whom we will have to interact repeatedly.

Unfortunately, the minimum system requirements published by Cloud Imperium are a bit confusing, considering the requirement of 16 GB of RAM as minimum, we can assume that on the processor side, we will need no less than a Core i5 or i7 from the third generation onwards, or an FX-8320E and Ryzen from AMD. But the 16 GB of RAM as a minimum requirement does not bode well for processors of past generations – such as the Phenom II x4 or some Core i3. You’ll also need a graphics card with at least 2GB VRAM, although if you want to play on other but the lowest possible graphics settings and screen resolution, then graphics card with 4Gb VRAM is a must.