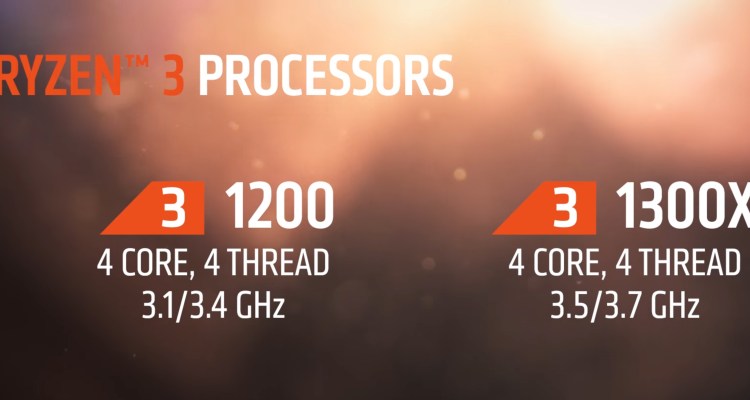 AMD is pleased to announce the specifications, pricing and availability details for the long-awaited Ryzen Threadripper in a video presented by AMD CEO Lisa Su as well as specifications and availability of the Ryzen 3 CPUs. In addition, we would like to share a blog Post where Jim Anderson, senior vice president and general manager of Computing and Graphics Group of AMD, talks about these latest updates. 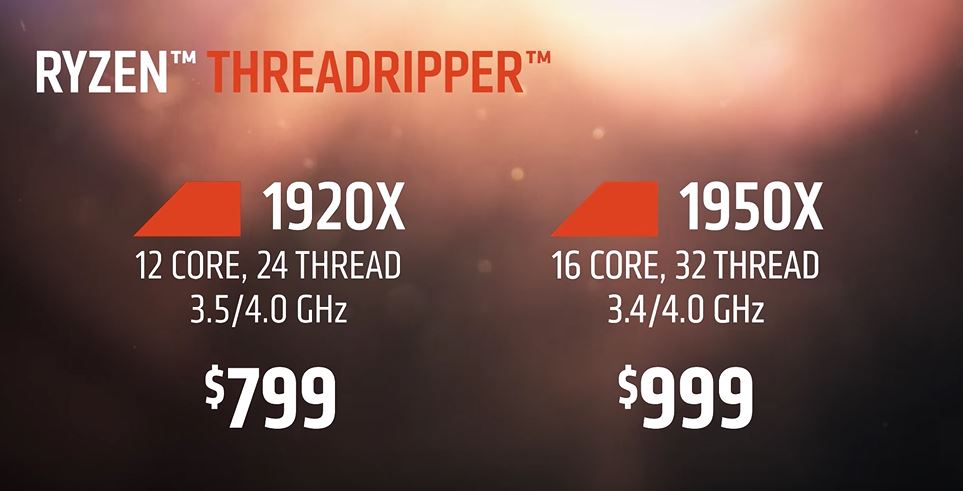 You can find more details below: