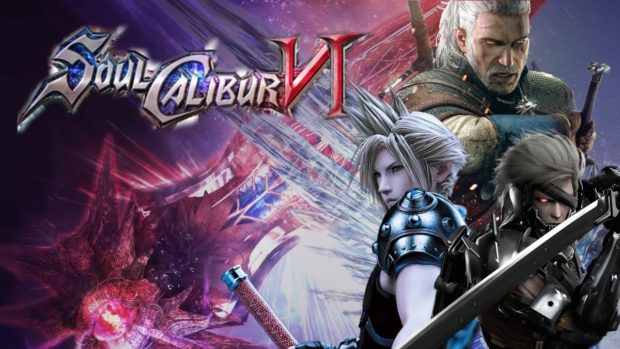 Soulcalibur VI, a fighting game from a popular series is in its final stages of development by Project Soul and is scheduled for release later this year.

During E3, a new gameplay trailer was showcased by the developers during Bandai Namco’s presentation and lately, a new gorgeous 4K gameplay was revealed by NVIDIA, showcasing game characters such as Siegfried, Geralt, Taki and many more.

This is the first Soucalibur game in the series developed using Unreal Engine and consists of new gameplay mechanics, such as allowing the players to read enemy’s attack first so they can come up with counter strategy and execute an attack to protect themselves.

Have a look into the new 4K gameplay footage right below;

NVIDIA also revealed the minimum and recommended system requirements for Soulcalibur VI, which are:

See also: SOULCALIBUR VI will have Geralt of Rivia from The Witcher saga as Guest

The game is scheduled for release on October 19th, 2018 for PC, PlayStation 4 and Xbox One. Stay tuned for more updates!