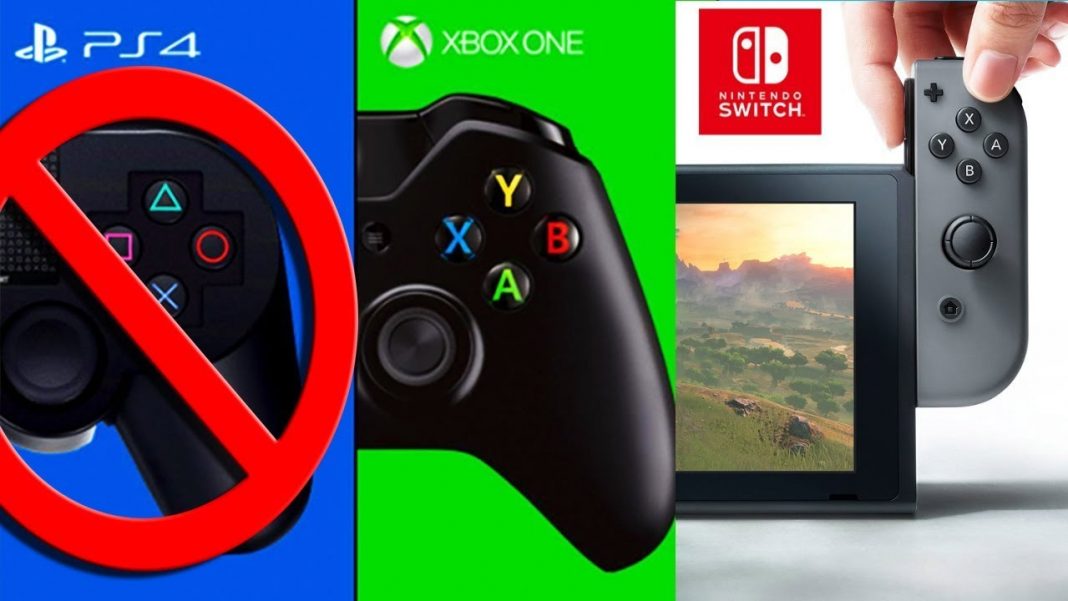 Since last year, console developers are working on measures that will allow their respective players to play against each other in a video game. It was started with Microsoft, which enabled cross-platform play with Rocket League between Xbox One and PC but Sony decided not to implement the feature against gaming consoles.

Since the first game, Sony has blocked cross-platform play with Xbox One on almost all the games and issued an statement that the feature was blocked due to security reasons. Last week, a similar case happened with the Fortnite which got released for the Nintendo Switch during E3.

Soon after its release, the players reported that they are unable to login to their PS4 accounts on the Nintendo Switch. The game can be played with PC, Android, Mac and iOS players against Sony’s PS4 but not with any other console. The company didn’t issue any strong response in regard to the matter, but lately, company’s former boss for online division John Smedley tweeted that the company simply does so because of money.

He believes that the Sony doesn’t want the players to buy something from another console and then use it on the PlayStation 4. Here’s the official tweet of Sony’s former boss;

btw when I was at Sony, the stated reason internally for this was money. They didn’t like someone buying something on an Xbox and it being used on a Playstation. simple as that. dumb reason, but there it is.

Microsoft encourages the cross-platform play with all the consoles and PC as the Xbox head Phil Spencer believes that it will help the gaming industry to grow, whereas the Fortnite is available to play between Xbox One, Nintendo Switch, PC and mobile devices as well.

As a gamer, what do you conclude from the company blocking cross-play between gaming consoles?