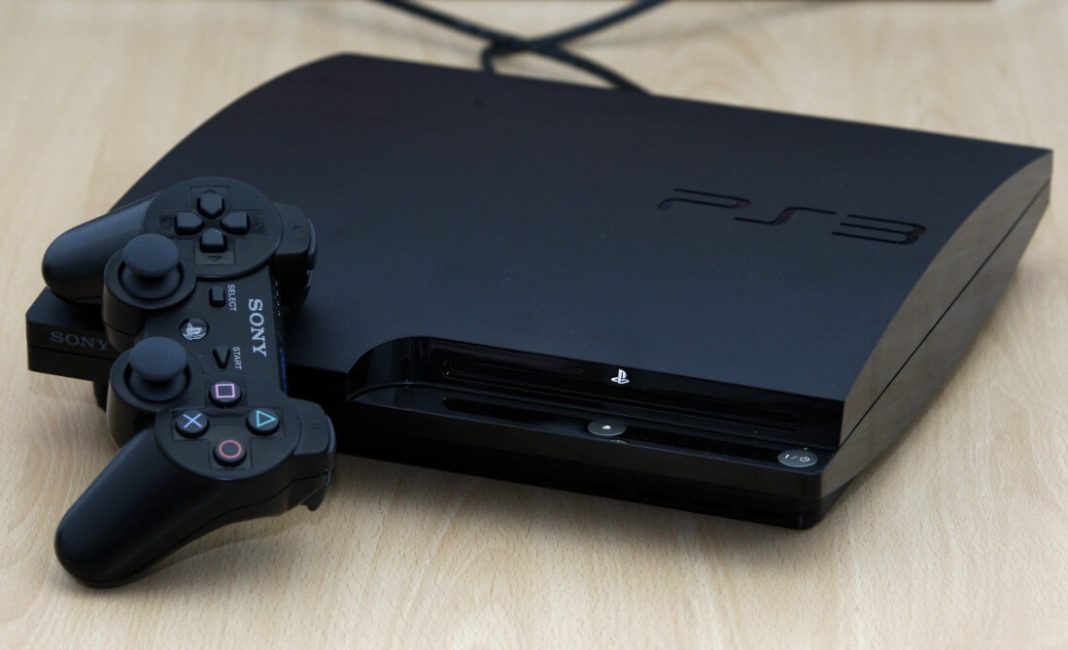 Sony has released a new update for its PlayStation 3 console, which not only stopped being made 3 years ago, but replaced in 2013 by the PlayStation 4.

The new update 4.84 hardly brings changes to the PlayStation 3, probably unnecessary after so many years, and now available for download through Sony’s official website or from the console itself in the system configuration section.

“This system software update improves the stability and performance of the system.”

This is the only change that this 4.84 update brings to PlayStation 3, which as it is obvious, will bring some improvement in performance and stability to the system solving errors in the background, because we doubt that today’s game performance improves.

It is curious that the Japanese company has decided to update the console at a time when we are practically at the end of the life cycle of the PlayStation 4, and taking about new PlayStation 5 which might come with backward compatiblity, giving us the possibility to play the titles of PlayStation 3 and PlayStation 4 consoles in a new console.

Sony no longer needed to update this console, in fact, Sony will stop offering titles for PlayStation 3, with its PlayStation Plus service, next month, so it will end up putting the last stone on the grave of your console. As expected, it is rumored that this update comes to harm users who use ‘backup copies’ in the console forcing them to renew it.