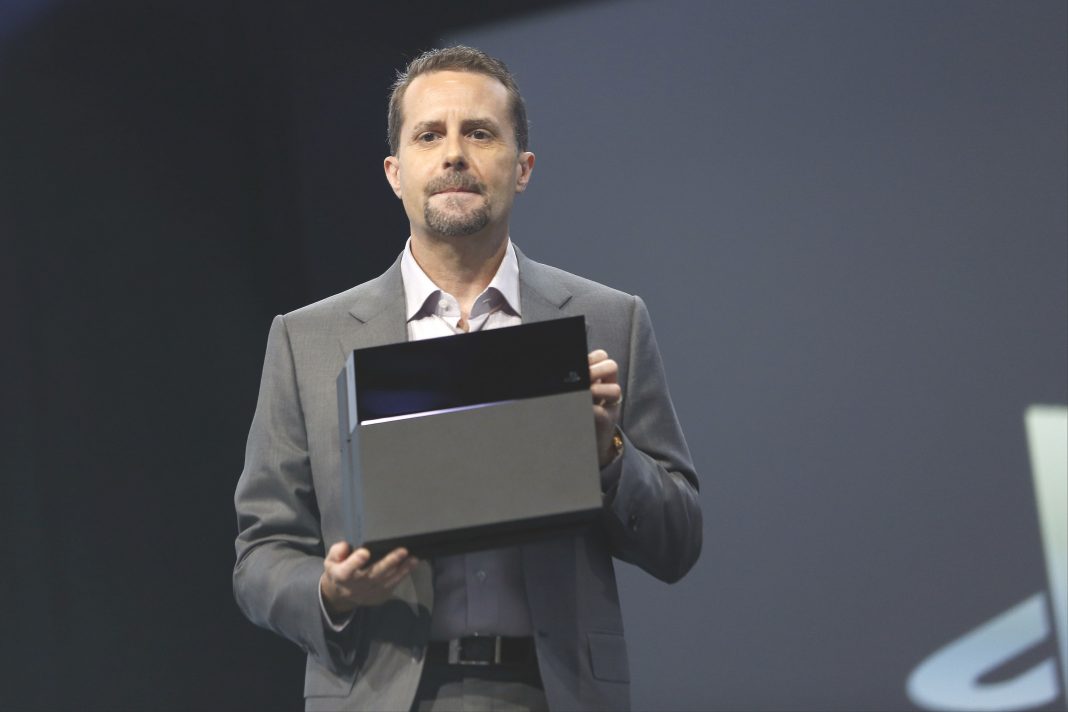 This has been confirmed by Sony itself by a statement, which explained who would now occupy the position of the Andrew House. That person is none other than John Kodera, the current vice president of Sony, and who has been named as president and CEO of the company. That is why Kodera will take care of all the functions that have been performed until now by the former president of the Japanese company, the latter being relegated to the post of vice president of the company, as a way to leave its functions progressively.

“I’m tremendously proud of what we’ve built with PlayStation and Sony Interactive Entertainment: entertaining millions globally with the best in games and creating a fully fledged digital entertainment company.

“PlayStation has been a huge part of my life for more than 20 years but with the business having achieved record-breaking success, now seemed to be the right time for me to pursue new challenges. Andrew House said in the statement.

Andrew House has been with the company since 1990 and, after moving from corporate communications into marketing for what was then called Sony Computer Entertainment, he was involved in the launch of the first PlayStation.