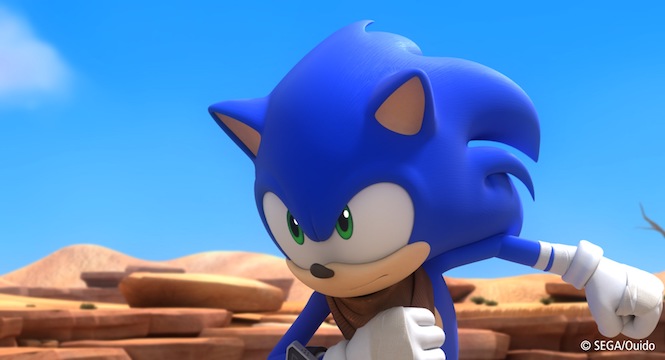 Gistix, a group of fanatic blue hedgehog developers was working on a remake of Sonic the Hedgehog, which was originally released in 2006 for Playstation 3 and Xbox 360 as the occasion for its 15th anniversary. After a long time with no news, Gistix brought a free public demo of this remake developed with the Unity graphic engine, so that all Sonic fans can enjoy it.

As always, we recommend downloading it as soon as possible due to legal and / or copyright problems, because the great Japanese publisher SEGA may take this down. Although, at the moment it seems like the company does not have so many problems with Mods and recreations.

Sonic The Hedgehog (2006) is a platform game with action-adventure elements, which primarily allows the player to use Sonic, Shadow and Silver throughout various scenarios. The demo can be downloaded from this link.

The game is also compatible with Xbox 360 / Xbox One controller.