NVIDIA has experienced impressive growth in the last year in all sectors, and not just in the usual as the PC-oriented gaming segment. Deep Learning, Artificial Intelligence, all these are some of the fields where they have seen a great growth thanks to the new products by the company. 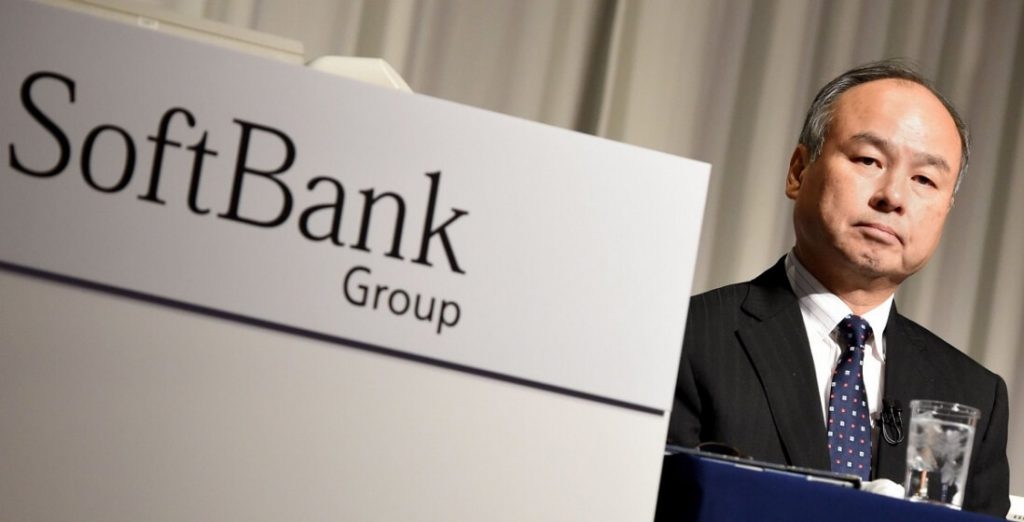 This growth has apparently attracted some attention from investment group SoftBank, which has just placed a good investment of $ 4 billion in the company in exchange for a 4.9 percent stake. This amount is carefully estimated: It is almost the largest amount you can invest without having to seek regulatory approval in the United States. This also makes SoftBank the fourth-largest shareholder of NVIDIA.

It is certainly a vote of confidence for the chip maker in the most direct language possible: money. In addition, one has to wonder if this is not just the beginning of more future investments by SoftBank. After the announcement of this purchase, NVIDIA shares have risen again, going from almost $ 137 to 142 dollars. 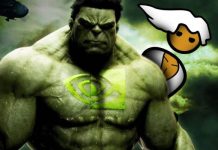 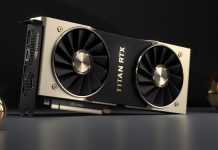 TSMC will be responsible for manufacturing Nvidia GPUs @ 7nm

The Last of Us Part II would not be exclusive to...

Tech Additions to Help Bring Your Gaming Experience to a Secure...

DualShock 5 would support voice commands on the PlayStation 5

AMD Ryzen Threadripper 3990X: One CPU to rule them all in...

ABOUT US
Tech4Gamers is a definitive source for news and analysis on emerging technologies. Featuring honest and in-depth product reviews and a credible analysis on technological innovation, Tech4Gamers covers a wide range of technology trends – from small business to enterprise, social to mobile, gadgets, computing devices and the general World Wide Web.
Contact us: [email protected]
FOLLOW US
© 2017 Tech4Gamers. All rights reserved.