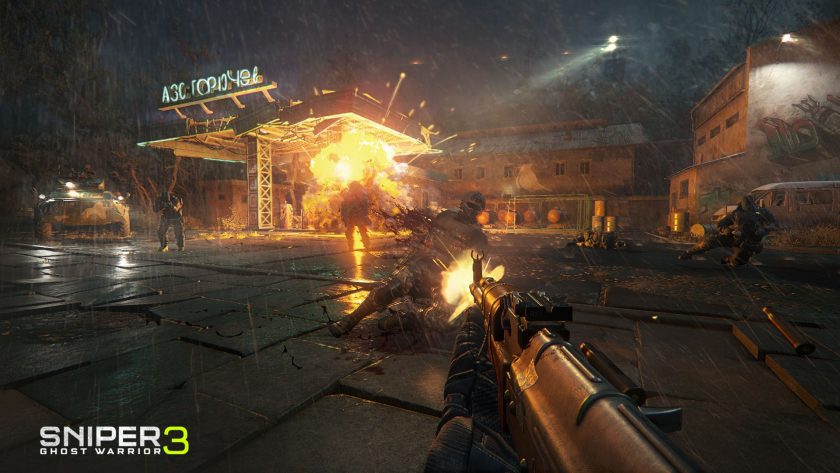 One of the most anticipated shooters of this year, the Sniper Ghost Warrior 3 will be finally due next month after a couple of delays. As the release date gets closer, the developers started discussing and revealing more about the game.

Lately, City Interactive Games revealed a new trailer of Sniper Ghost Warrior 3 showcasing story of two brothers Jon North and Robert and their brotherly love. The trailer highlights the journey of the protagonist Jon North in the search of his brother, which takes a bloody turn in the forests of Georgia near the Russian border.

Check out the story trailer of Sniper Ghost Warrior 3 entitled as ‘Brothers’ right below!

The game revolves around two brothers born and raised on the small ranch of the Colorado Rockies and both of them were enlisted in the military service.

The stealth action can feel a little unforgiving and it takes a while to get an idea how far patrols can see you. Once you’re caught, you only have a small window to deal with the threat before an entire outpost goes on alert. Bad guys converge on you pretty quickly and it just becomes easier to restart from the last save than trying to fight your way out of these conflicts if you’re unprepared.

Sniper Ghost Warrior 3 is scheduled for release on April 25th for PC, PS4 and Xbox One after a series of delays. Players had the chance to access the game’s open beta last month and let’s see how the final build performs. Stay tuned for more updates!