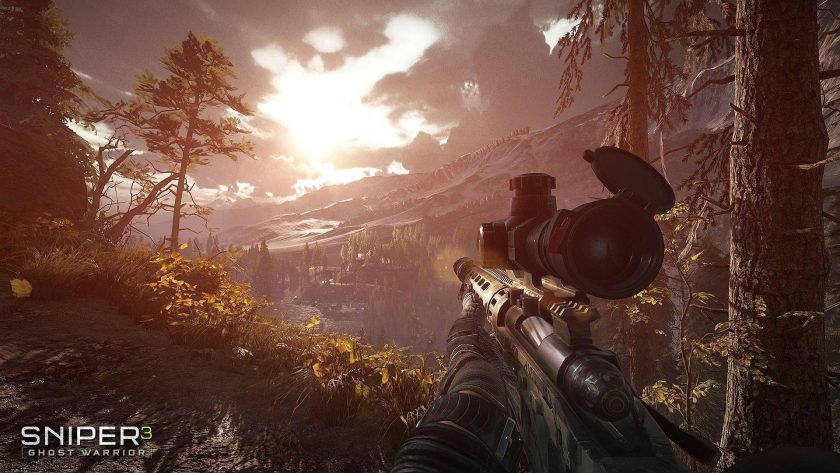 Back in October last year, we reported that the upcoming shooter from City Interactive, Sniper Ghost Warrior 3 got delayed from the previously confirmed release date set for late January 2017 to April 4th. However, news of the day is that the game is delayed once again.

CEO of CI Games, Marek Tyminski issued a press release announcing the delay, and confirmed that this will be the last delay in the game, made to improve the gameplay and the title will be worth waiting.

We’ve worked tirelessly creating a whole new Sniper Ghost Warrior experience set in an ambitiously crafted open world new to the series. While it’s an unfortunate decision to delay the game one last time, we believe these final changes will result in a better experience for players worldwide on day one. Thank you for your patience – we know the wait will be worth it.

Last time, the studio reported that they require some more time to polish the gameplay experience for the users to make sure the game is up to the players’ expectation mark. The goal was to improve establish a smooth gameplay experience across all the platforms.

Sniper Ghost Warrior 3 is now scheduled for release on April 25th for PC, PS4 and Xbox One. Stay tuned for more updates! 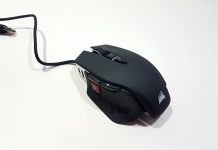 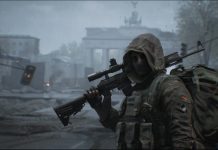