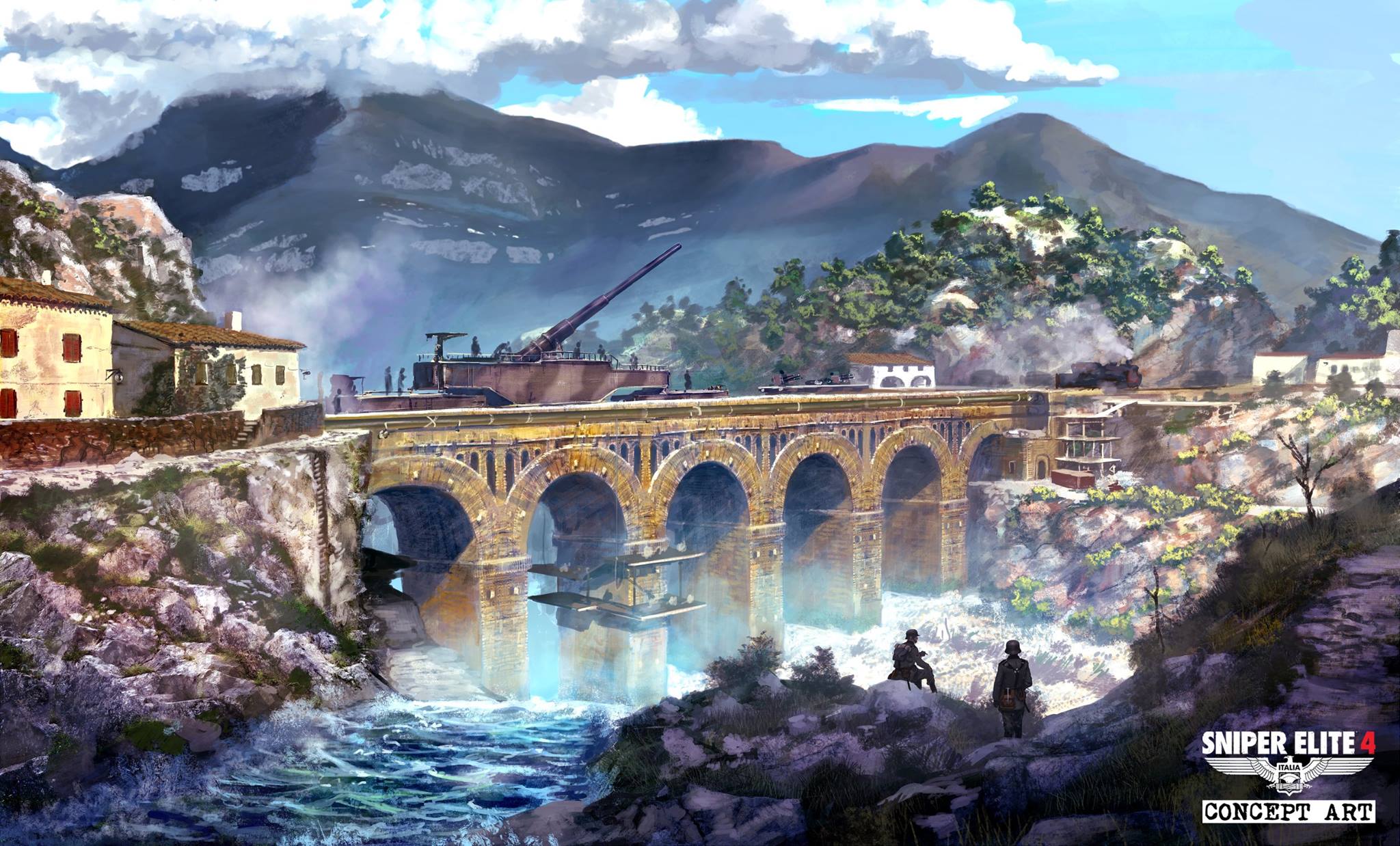 Rebellion Developments released new concept art images of Sniper Elite 4, in which you can see some of the great levels of the game. 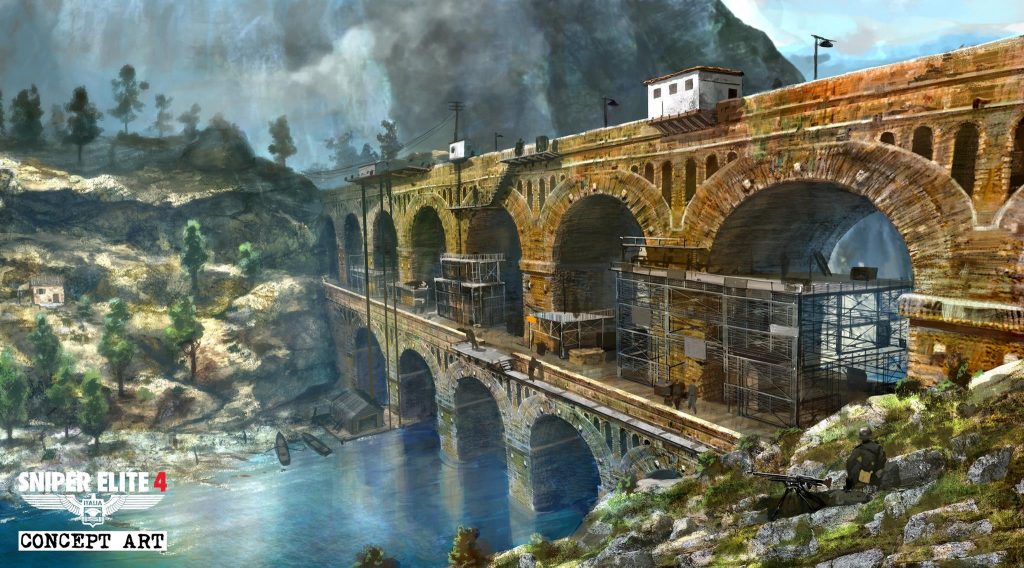 Sniper Elite 4 promises emerging stealth action and unparalleled sniper freedom, along several much larger maps than those in Sniper Elite 3. In Sniper Elite 4, Karl Fairburne will help to save the country from Fascism chains by ventilating The flames of resistance, and at the same time he will discover a dark and terrifying Nazi technology that threatens all Europe.

The game will be released on February 14, 2017 for PlayStation 4, Xbox One and PC. The Sniper Elite series offers a ballistic system that has defined the genre of shooters, fascinating options for stealth and intense action in the third person. Sniper Elite 4 presents the largest and most varied scenarios seen in a Sniper Elite delivery.

Book it and get: 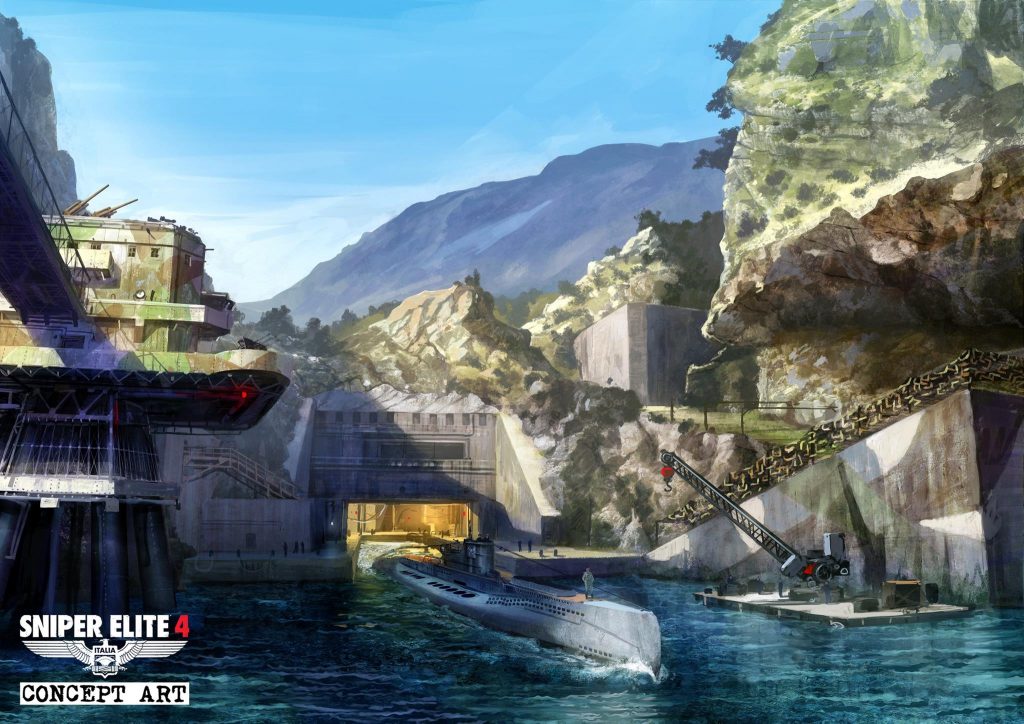 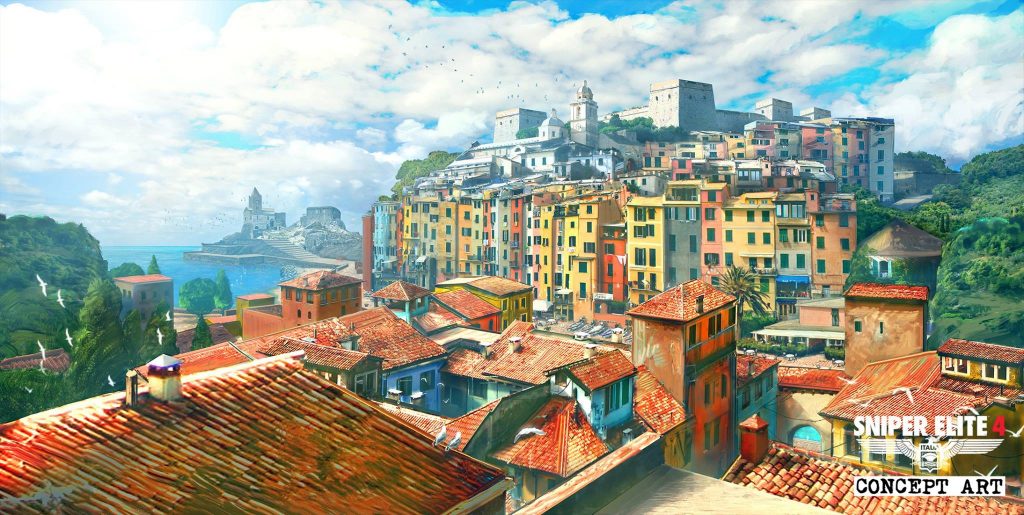 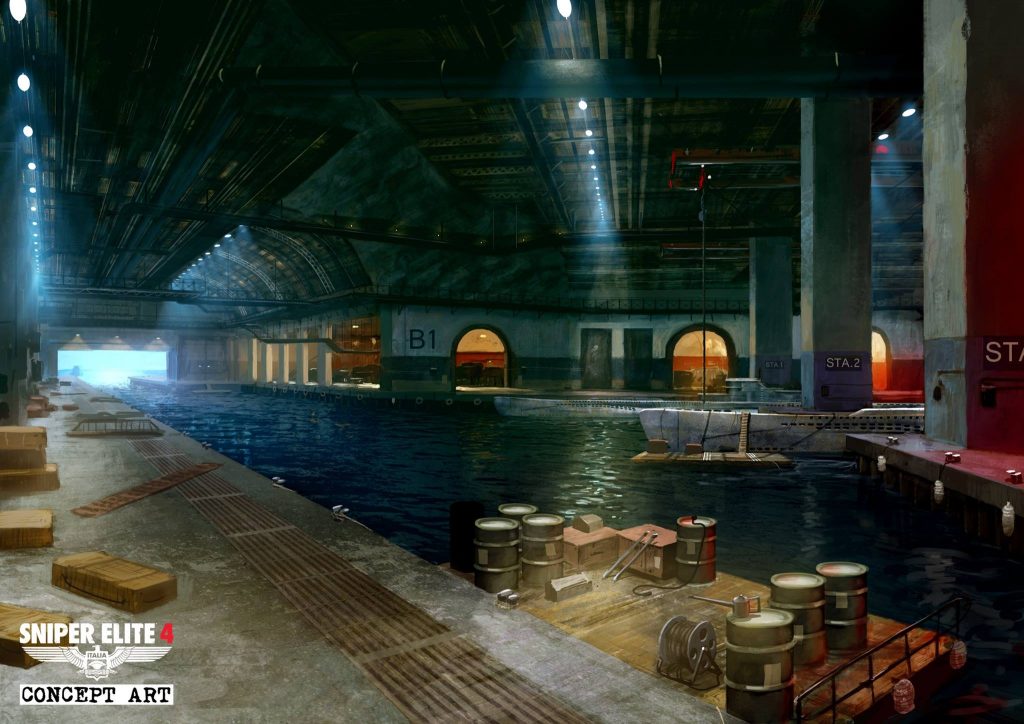 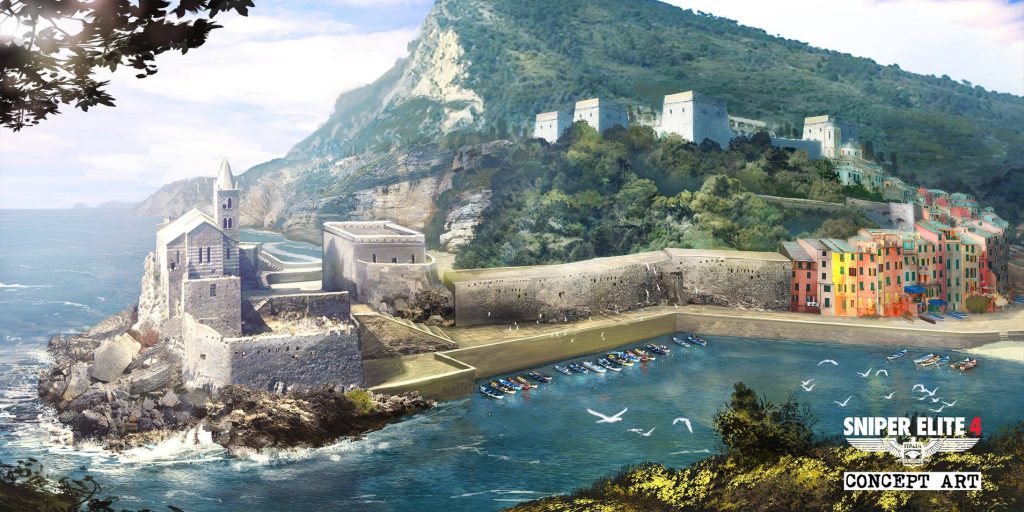