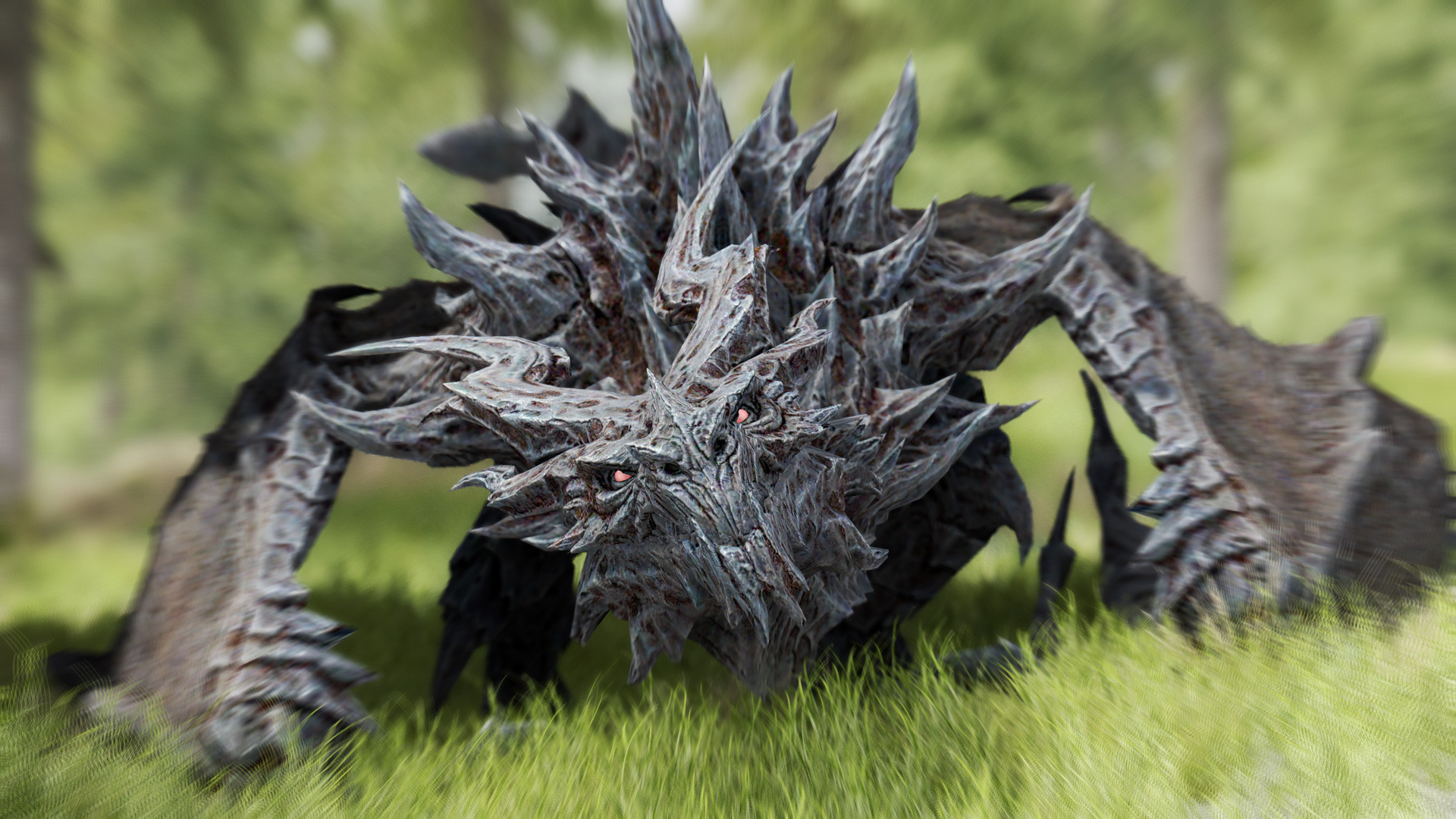 The Elder Scrolls V: Skyrim is undoubtedly the most squeezed game we’ve ever seen, because although it was released in late 2011, this game has been quietly succumbing to the remasters making it reach to all existing platforms and that translates into the launch on PlayStation 3, Xbox 360, to next generation consoles like the PlayStation 4 and Xbox One, and it will even have a version for the Nintendo Switch.

This recycling will continue even more in time, specifically until sometime in the next year (2018), which is when Bethesda has announced that the Skyrim VR for PC will be compatible with the HTC Vive virtual reality glasses. Of course, after the momentary exclusivity Sony will enjoy making Skyrim VR reach its PlayStation VR in November 2017, while PC users could wait until November 2018, although perhaps this will eventually translate into “solo” 6 Months of exclusivity.

In essence, Skyrim VR only requires a new EXE, as the game assets will be the same.