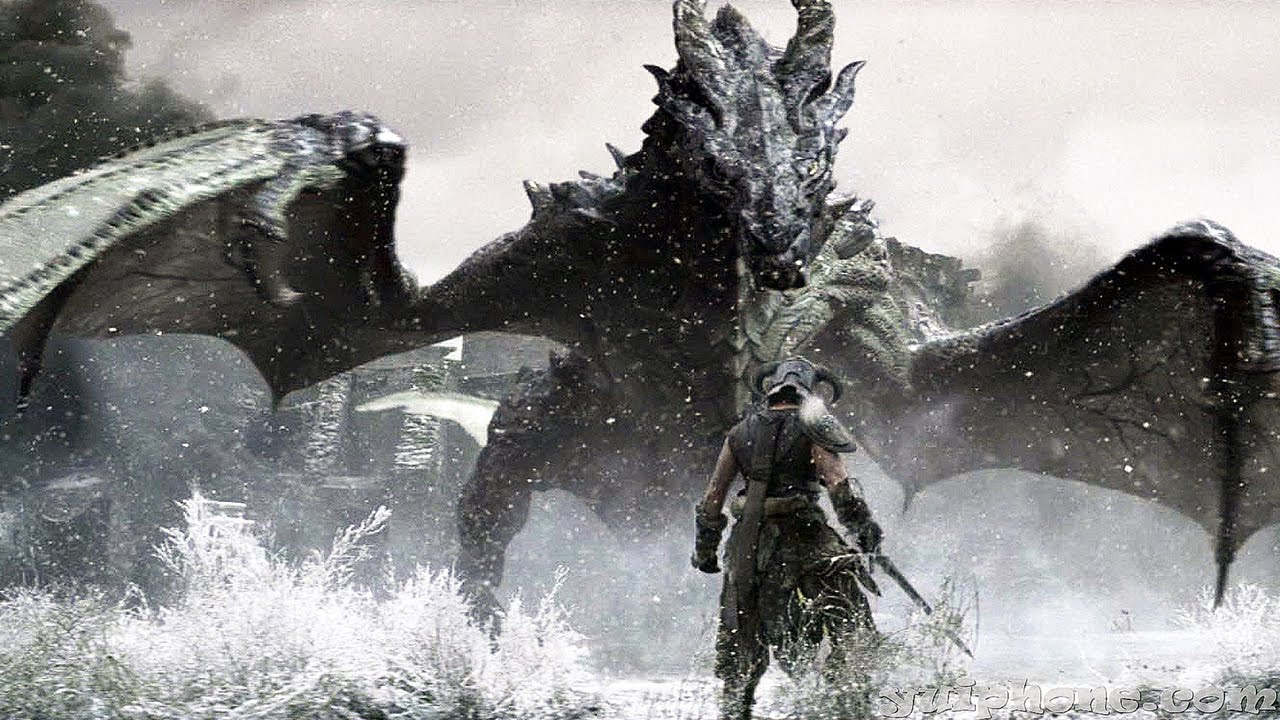 Bethesda announced Skyrim Special Edition during E3 2016, a remastered edition of one of the most popular RPG from Bethesda ever.

The remaster is almost here and the developer studio revealed a new gameplay trailer that highlights the enhancements of the game compared with the original release of 2011. Check out the newly released trailer below;

The Skyrim Remaster includes all the DLCs released for the original game, and will be free for those PC gamers who own the original game on Steam. The game is available for pre-order in stores and digitally for Xbox One, PlayStation 4 and Steam.

Skyrim Special Edition is due for PC, PS4 and Xbox One on October 28th. Stay tuned for more updates!