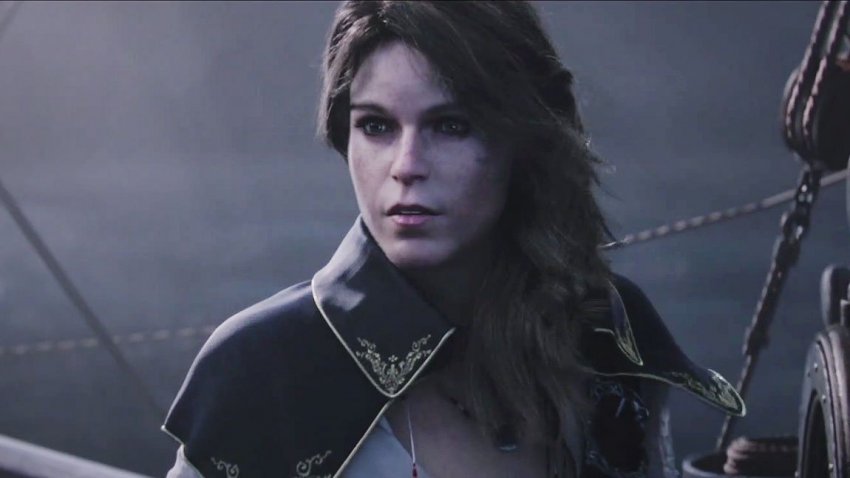 Ubisoft Singapore was responsible for announcing the second pirates game from Ubisoft camp at E3 2017, Skull & Bones, which could be said to be the Assassin’s Creedd IV: Black Flag, without anything related to Assassin’s Creed. This game will take us to an Indian Ocean full of enemies, although we will also be able to make friends and together we can explore the sea for loot in order to survive and improve our ships. Apart from personalization there are different types of ships including small boat to gigantic frigates full of deadly cannons.

It’s a far more detailed and ornate-looking pirate game than, say, Rare’s Sea of Thieves. The decks throng with crew members and sails are torn to rags in destructive battles. But the game itself is not as impressive as the Sea of ​​Thieves seen today, and much of it has recycled a lot of Black Flag assets. In Skull & Bones we will have a multiplayer PVP mode of up to 5 vs. 5 players with various game modes, and it will arrive in the fall of 2018 for PCs and Gaming Consoles.