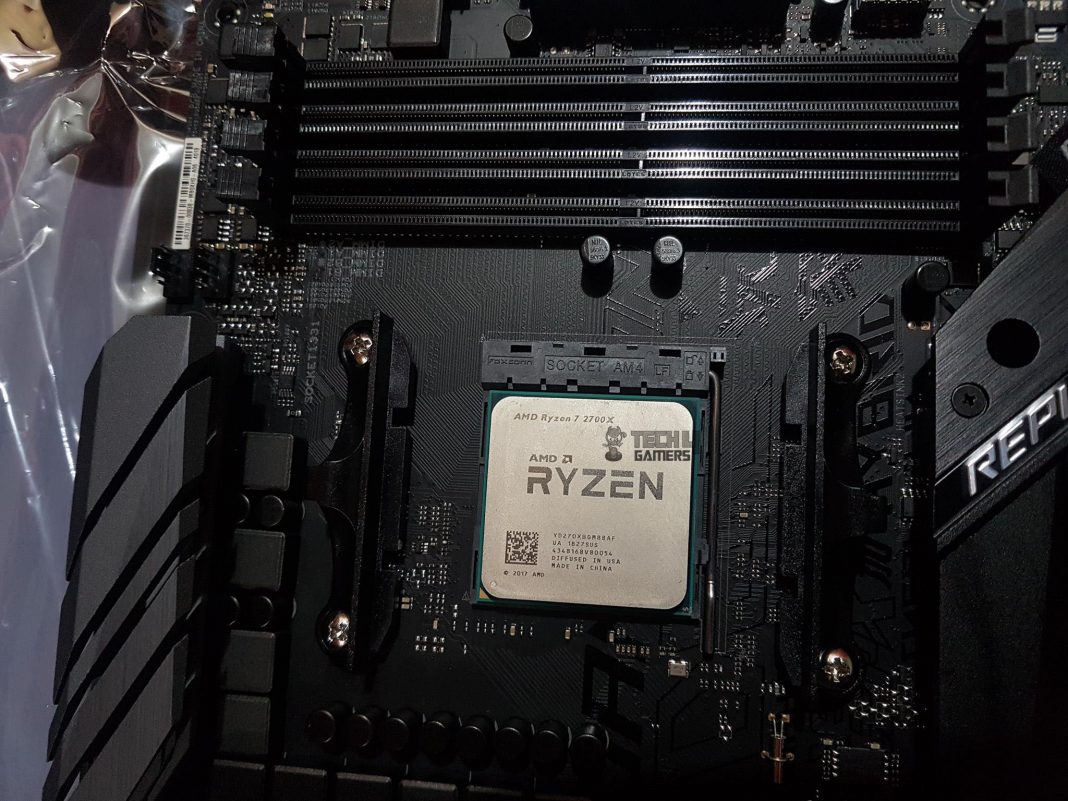 A store in Singapour has already listed its entire family of AMD Ryzen 3000 Series processors including expected launch prices. If we talk about lauch, the new AMD Ryzen 3000 series CPUs will not arrive until the middle of the year ( estimated on July 7).

Remember that, 3rd Generation AMD Ryzen will come with a new architecture named Zen2, which will present a great leap in terms of performance compared to Zen (remember that Zen + was simply a slight upgrade). In addition to a higher IPC and the possibility of reaching higher frequencies, to this a dedicated die I / O of 14nm is added to manage memory, PCIe lines, etc, and improve beyond the performance per core. Additionally, the new 7nm manufacturing process will reduce temperatures and system power consumption.

AMD stock is skyrocketing, already much more valuable than Intel

7 Things To Consider When Buying A Gaming PC

Halo: Infinite Multiplayer will be Free-to-Play and it will support up...

AMD Big Navi would not be as “Big” as rumors indicate:...