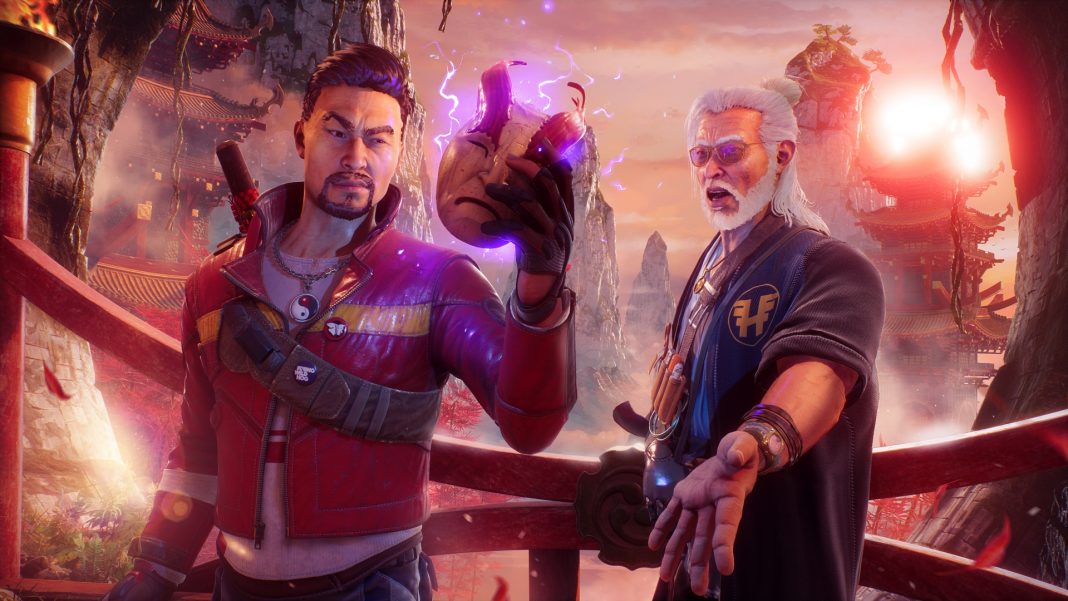 During the Devolver Direct presentation, Flying Wild Hog and Devolver Digital showed the first gameplay trailer for the third installment of the Shadow Warrior reboot “Shadow Warrior 3“, accompanied by a handful of images.

Shadow Warrior 3 takes Lo Wang and his former employer on an unlikely mission to retrieve an ancient dragon that they unintentionally released from their eternal prison. Armed with a punitive mix of blades and bullets, Lo Wang must traverse unknown parts of the world to locate the dark creature and avoid the apocalypse once again. All it will take is a dead god’s mask, a dragon egg, a touch of magic, and enough firepower to destroy the dark Shadowlands.