Home Games Shadow of the Tomb Raider will be announced on March 15 for... 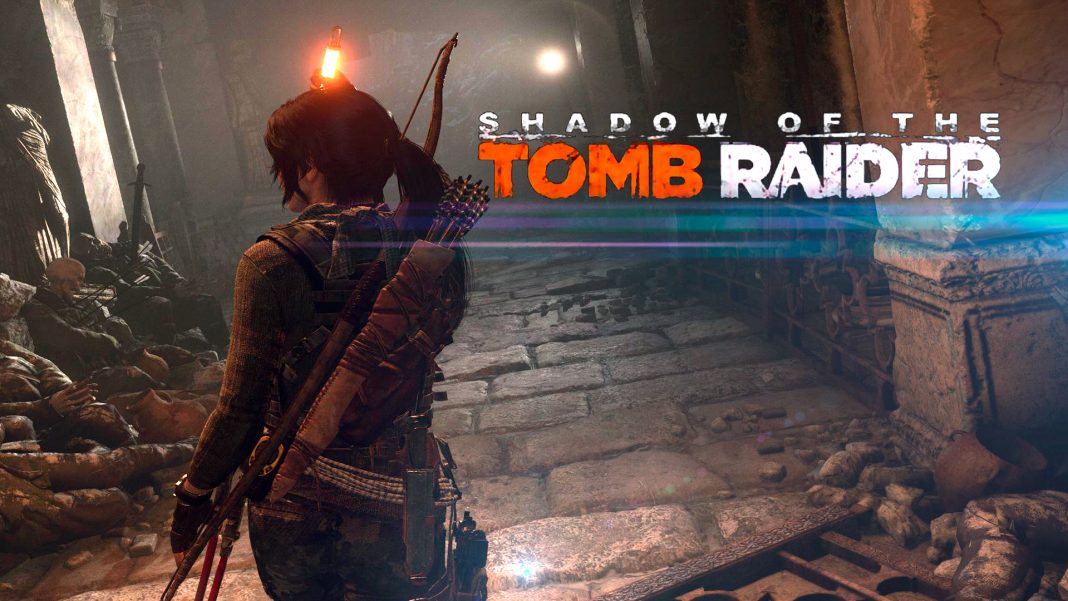 In November of 2016, an image with the logo of Shadow of the Tomb Raider was leaked which supposed to be the new iteration of the adventures of Lara Croft (and a possible sequel to Rise of the Tomb Raider), which would be in development this time by Eidos Montreal (the great studio behind Thief and Deus Ex: Manking Divided), taking the role of Core Design and Crystal Dynamics for the first time in the history of Lara Croft’s main franchise.

Through several leaks, it has been confirmed that Shadow of the Tomb Raider will effectively be new to Lara Croft, and will be announced on March 15, 2018. On the other hand, the source code of the official site reveals that Shadow of the Tomb Raider will be released on September 27 this year on PC, Playstation 4 and Xbox One, and the pre-order can be made from April 25.

“tagline”:”Shadow of The Tomb Raider is the climatic finale of Lara’s origin story. Available September 14th 2018″

We’ve heard that Square invited some reporters to see the game in Montreal recently, so expect a wave of new previews when the official announcement hits tomorrow. After the revelation, we will wait for dates closer to E3 this year, where we will surely know more details of this adventure, accompanied by the obligatory gameplay trailer.