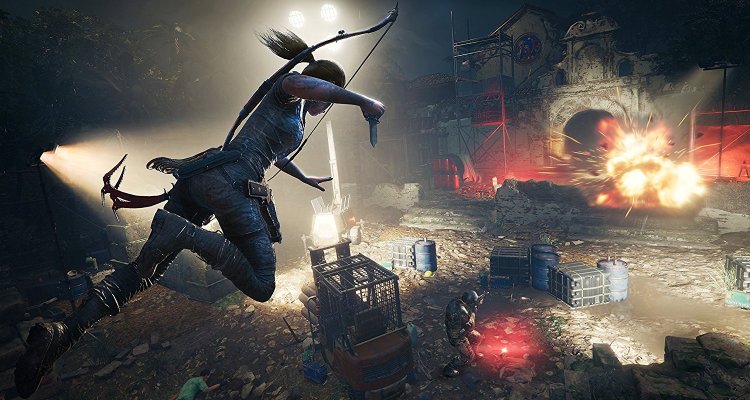 Through their Steam, Square Enix and Eidos Montreal revealed the minimum and recommended system requirements to enjoy Shadow of the Tomb Raider, the final chapter of this new trilogy by Lara Croft.

In Shadow of the Tomb Raider, Lara must master a deadly jungle, overcome terrifying tombs and persevere in her darkest hour. While trying to stop a Mayan apocalypse, Lara will eventually become the looter of graves that is destined to be.