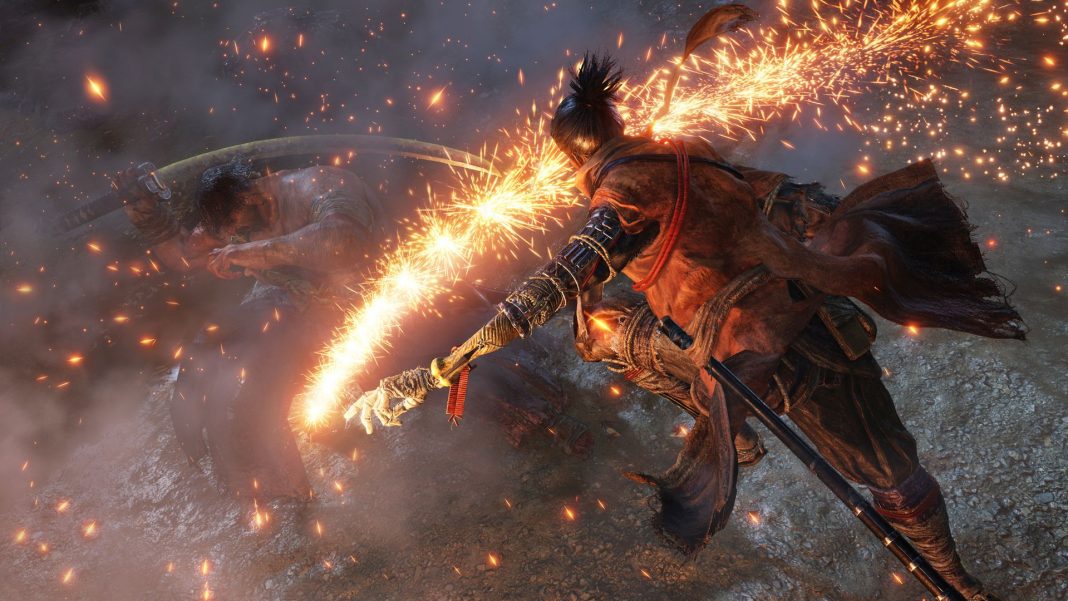 Activision and FromSoftware brought the Gamescom 2018 trailer of the new and anticipated FromSoftware game, Sekiro: Shadows Die Twice. Inside the video, the studio directed by Hidetaka Miyazaki presents the best of combat in this fluid action-adventure game with totally new mechanics, where players will also discover hidden characters and enemies through exploration.

The trailer for Gamescom 2018 shows Sekiro’s sword-centered combat: Shadows Die Twice, which is enhanced by a variety of accessories for Sekiro’s prosthetic arm that complements the way it fights. The strategy will also be vital for Sekiro, so achieving mastery of their techniques and skills, from prosthetic tools, to stealth and the grappling hook will help you overcome difficulties and control every situation.

In the video we can also see some of the fantastic enemies and fearsome bosses that Sekiro: Shadows Die Twice will have. Players will fight with giant enemies that will test their mettle in a variety of situations. From hidden enemies to discover to 3D combat, the quality of enemies and creative bosses is something that can only be found in a FromSoftware title.

Sekiro: Shadows Die Twice will be released on PlayStation 4, PlayStation 4 Pro; PC through Steam and the family of Xbox One devices from Microsoft, including the Xbox One X. 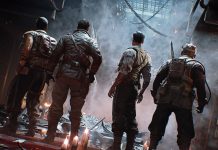