Seagate hard drive 6TB officially coming: speeds of up to 226MB/s claims to be the world’s fastest

First, the drive uses a single platter 1TB technology, even so has reached a staggering six-disc, in the history of Seagate seems first (HGST 6TB seven Disc). A long time has passed, the mechanical hard drive storage density is still no breakthrough, new technology is imperative.

Seagate said, Enterprise Capacity 3.5 HDD v4 has begun to global cloud storage customers, retailers ship, but also for Seagate’s own storage products, but did not disclose the exact price.

5TB version should be followed up later. 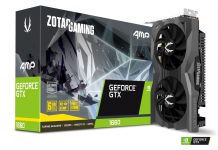 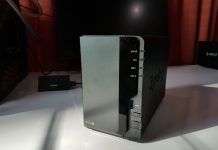