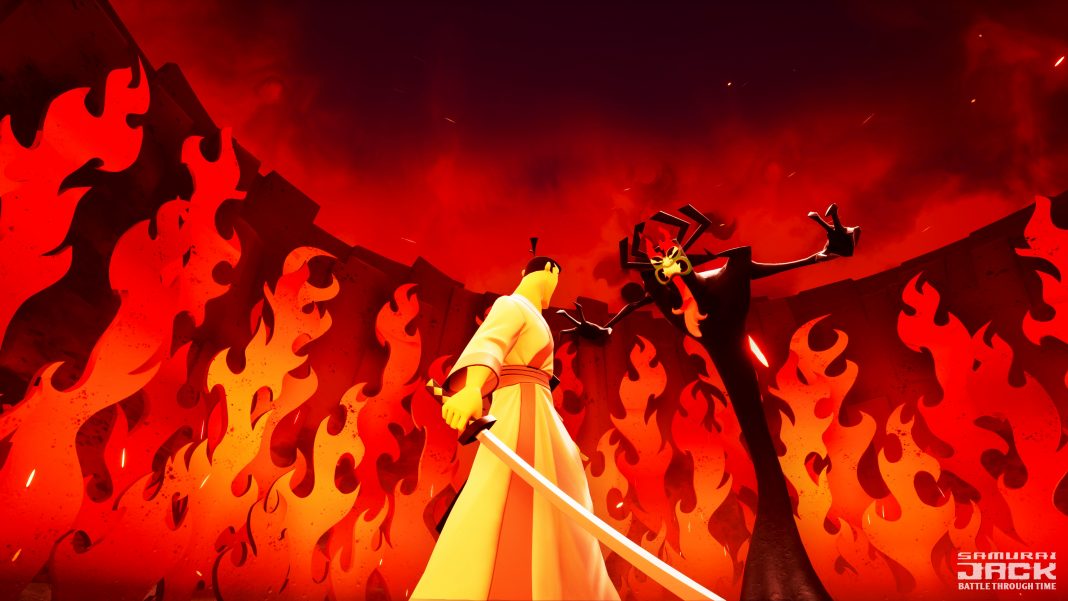 Adult Swim Games, in collaboration with the creator of Samurai Jack, Genndy Tartakovsky and developer Soleil Games, announced Samurai Jack: Battle Through Time, a new action title and platform based on the Emmy-winning series of the same name, whose script is being performed by the main screenwriter of the series, Darrick Bachman.

With the voices of the original dubbing artists, Samurai Jack: Battle Through Time is an action platform game that covers time and space, where your actions will determine a new legend!

This promising action platform will be released for PC, PlayStation 4, Nintendo Switch and Xbox One during the third quarter of 2020.