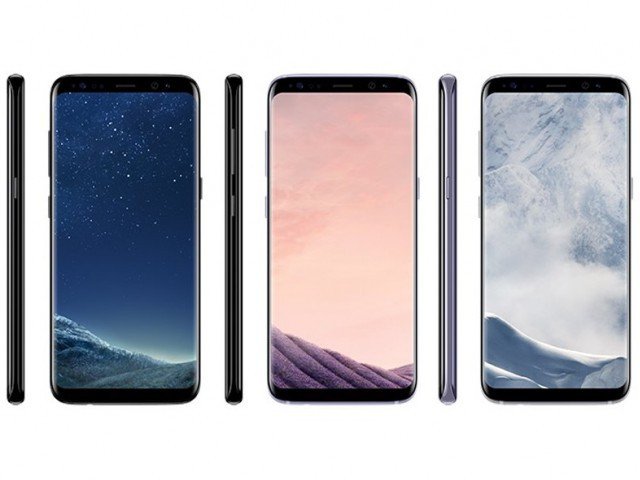 Evan Blass – @evleaks (a very reliable source) revealed the price of the Samsung’s new flagship devices with its peripherals. This means that the Galaxy S8 will have a starting price of 799 euros for the European market, followed by the Galaxy S8 + for 899 euros. 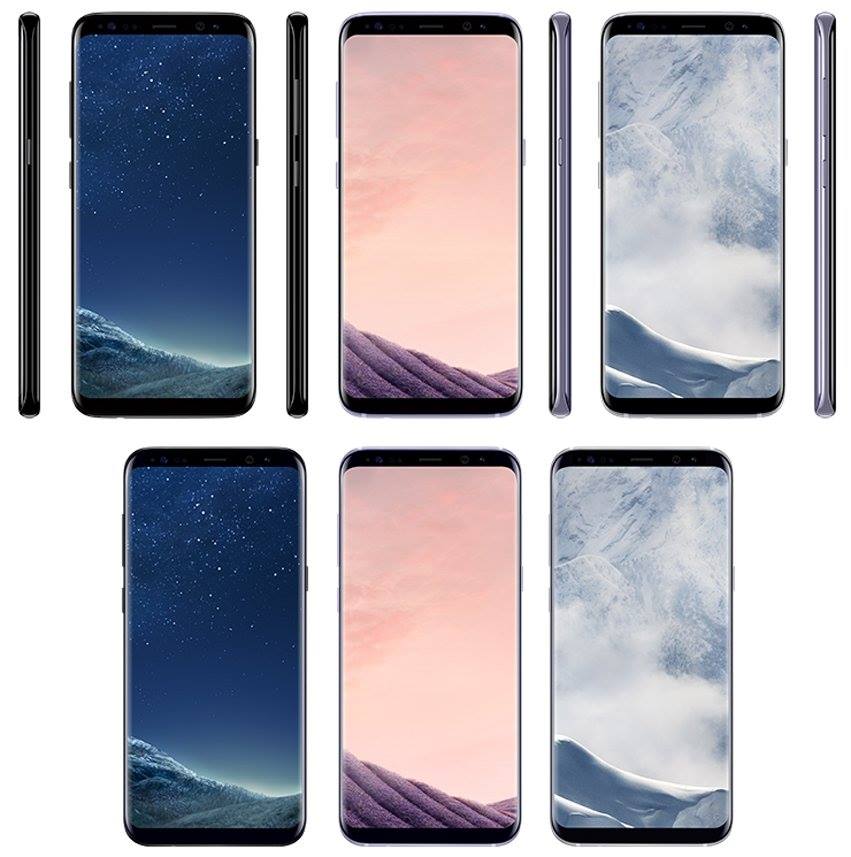 He also revealed that the Samsung DeX, the Dock Station to transform our smartphone into a PC (connected to a monitor) will cost 150 euros. The new augmented reality glasses, Samsung Gear VR will cost 129 euros, while the new 360 ° camera, the Samsung Gear 360 will cost 229 euros.

In terms of specifications the Samsung Galaxy S8 and Galaxy S8 + will offer a Super AMOLED panel of 5.8 and 6.2 inches to a Quad HD resolution of 2560 x 1440 pixels powered by the Snapdragon 835 or Exynos 8895 SoC, depending on the market, which will be coupled with 4 GB of RAM memory together with 64 GB of internal storage expandable by means of a MicroSD card.

In the Chinese market, Samsung would also launch a model with 6 GB of RAM. New flagship devices will feature Dual 12 megapixels camera, and 8 MP for front camera. Other features include a fingerprint reader, iris scanner, resistance to the water and dust with certificate IP68  and accompanied by AKG Headphones.

Apart from the specifications and price we have AnTuTu score of Galaxy S8 under the model name SM-G950, to demonstrate its graphic power, where it broke all records reaching 205,284 points in such benchmarking software. To give us an idea of ​​the power of the device, in this software, the iPhone 7 reached 181.807 points, while from the Android side OnePlus 3T with the SoC Snapdragon 821 reached 162,423 points. The 205,284 points revealed the true strength of the Samsung’s new flagship device with new Adreno 540 graphics.