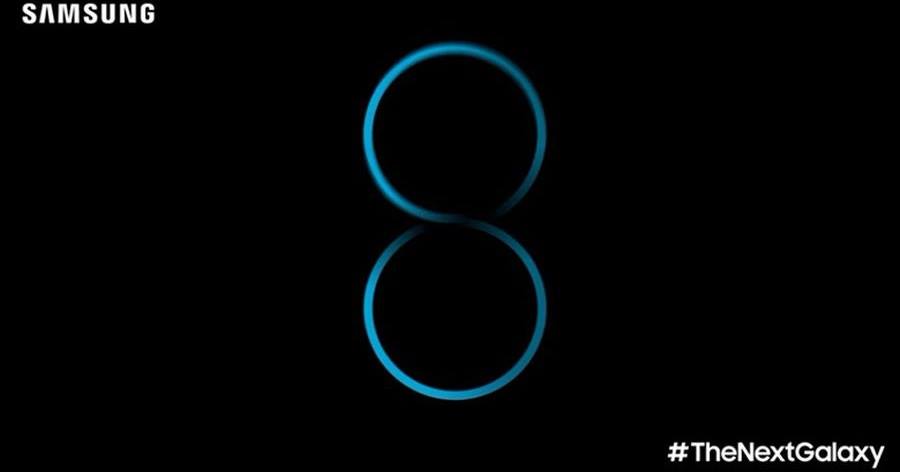 Samsung, one of the largest smartphone company was recently suffering from the Galaxy Note 7 battery fiasco which led the South Korean giant to recall all of its Galaxy Note 7 smartphones from almost every market of the world, but apparently, the crisis hasn’t stopped the company work for its next flagship, the rumored Galaxy S8.

According to the reports published by several authentic sources such as Forbes, Samsung may surprise the world with its forthcoming and powerful smartphone from the Galaxy family, the Galaxy S8. Reports suggest that the new phone will feature 4K display, with the Ultra HD resolution of 3840 x 2160 pixels along with a pixel density of 806 PPI. It is believed that the phone will be equipped with Mali-G71 graphics chip, one of the most powerful smartphone graphics chips on the market available today, around 1.8 times powerful than the one with S7’s Mali-T880 MP12.

The smartphone will be equipped with powerful Snapdragon 830 SoC, having 6GB of RAM to have a performance balance with the powerful GPU and CPU. Samsung is reportedly considering the curved display sized around 5.5″ for its new phone which we have seen on the recent high-end smartphones such as S7 edge, and will be pushing the VR technology with its new 4K display.

Speculations regarding the prices are also on the roll, as the new Galaxy S8 may cost around £569 (around $750 range), varying from the internal space of the phone and will be targeting the dual camera feature to counter against the rival’s new iPhone 7 Plus. If these specs are to be believed, then Samsung may surprise the smartphone market once again with a powerful device and re-capture the market after Note 7 battery crisis.

Announcement of the Galaxy S8 is expected during late February 2017 as normally, Samsung announces its new smartphone during Mobile World Congress every year that takes place during February or March.