Samsung has released information about its new flagship smartphone before the Mobile World Congress 2016, we are talking about the Galaxy S7 and Galaxy S7 Edge. In Samsung Mobile’s tweet they confirmed that the smartphone will be waterproof, joining Sony to launch a top-end device which should not fear the liquid element. Samsung advertises its IP67 certified smartphone in a brief video which in addition demonstrates that the phone is also shockproof, ends up falling into a pool and then picked up without any concerns.

Change your idea of what a phone can handle on 2.21.16. #TheNextGalaxyhttps://t.co/saU2TutJ5T

In both cases, the information is completed with 4GB of memory LPDDR4 RAM, 64 GB of internal storage, a rear camera of 12 megapixels (less resolution but higher quality optics and lenses), a front of 5 MP and the battery is unknown but according to some reports it will be fully charged in 100 minutes.

The official premiere of Samsung Galaxy S7 / S7 Edge will be held on February 21 in Barcelona, ​​just before the start of the MWC 2016 fair. 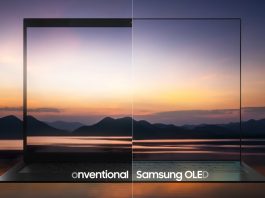 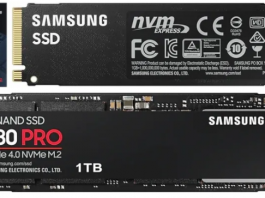