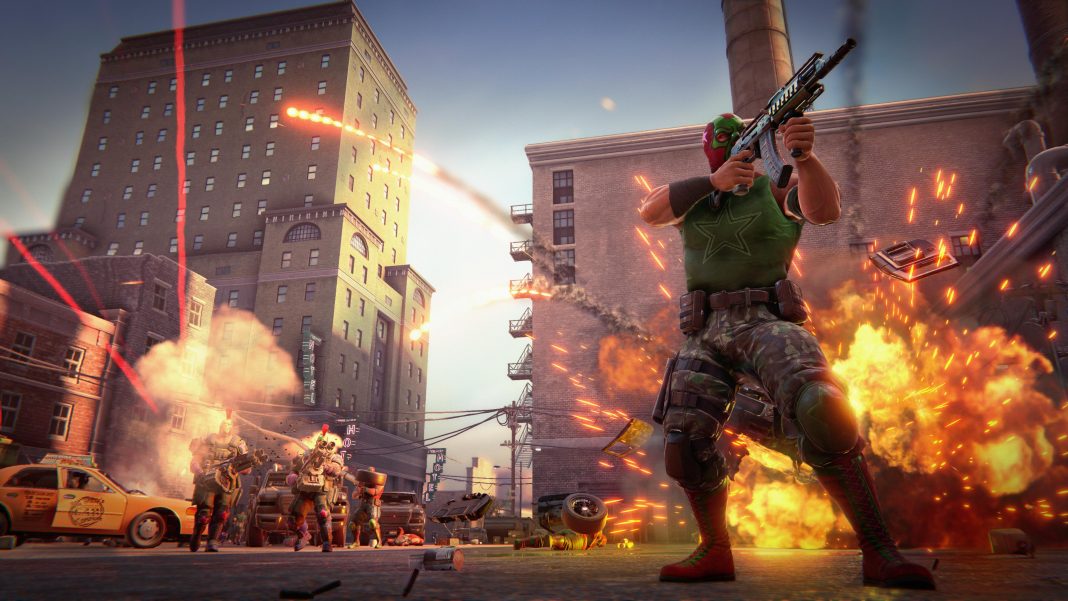 Nine years after its original release, Deep Silver today announced the launch of Saints Row: The Third Remastered, that has been completely updated and upgraded to current generation specifications and will be released for Xbox One, PlayStation4, and PC platform on September 22, May 2020 for $ 39.99 USD or regional price.

Saints Row: The Third Remastered has received a complete makeover courtesy of Sperasoft. Each weapon has been remodeled, each car has been redesigned, and a large part of the city has been re-textured, shiny and new, with more than 4,000 assets updated to match the fidelity of the current generation. Saints Row: The Third Remastered features re-textured environments, character models and visuals, enhanced graphics, and a new lighting engine.

Additionally, all three expansion packs and over 30 pieces of DLC from the original version have been remastered and included for additional hours of joyous mayhem. The remastered edition will inspire new players and original fans to revisit the reworked city of Steelport and delight in the glorious world of the Saints.