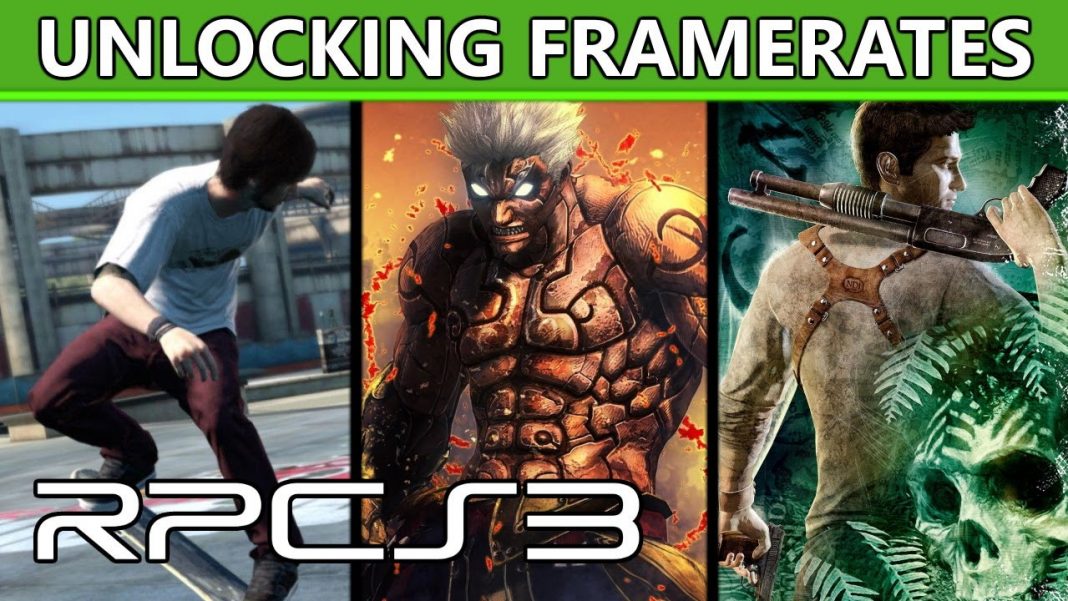 The development team of PlayStation 3 Emulator “RPCS3“, today released a new video showing various titles – previously running at 30 or 60 FPS now running at 60 or 120 FPS, thanks to the new “vblank” option (found in the advanced options tab), which allows you to unlock the frame rate per second in some titles.

It should be noted that not all titles support this new feature, but the emulator developers -and other collaborators will be implementing it in the most popular ones at the request of the community.

The games shown in the below video were captured by the following collaborators using the mentioned processors:

How to unlock FPS in RPCS3 Emulator

To enable it, you’ll have to edit each game’s configuration file (that you want to try it with) at /config/custom_configs/. Look for the line VBlank Rate: 60, and replace 60 with an integer multiple of it, e.g. 120. If the game was originally 30 fps capped, this will raise the cap to 60 fps (to it’s double).

This feature is still in heavy research and will probably improve even further, hopefully making even more games compatible and uncapped