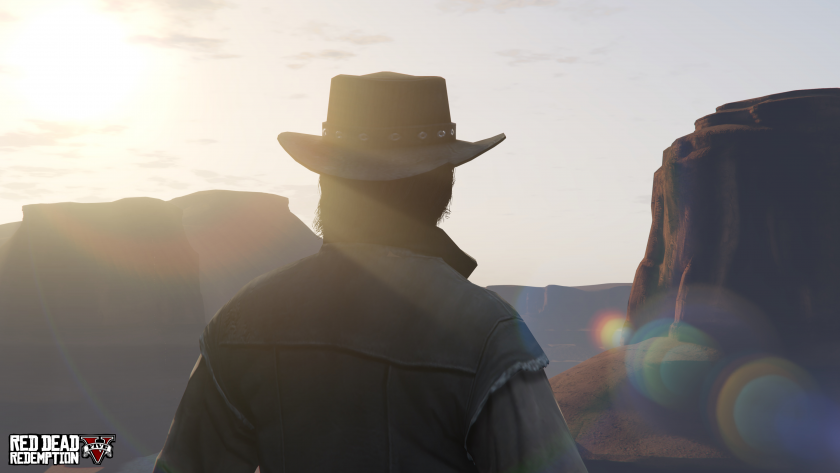 Last month, we reported that one modding group White Team is working on Red Dead Redemption mod for the GTA V on PC, that will include the full map of the game. Unfortunately, the mod has been taken down by Take Two’s Rockstar Games.

White Team was working on a GTA V PC mod that was going to bring Red Dead Redemption’s full map to the game and porting Xbox 360 version of the game to PC. The first footage of mod was released by the team around 3 days ago, which was taken down soon. After sometime, he was approached by developers from Take Two to shut down the project.

I know this is a hard pill to swallow, but as you may have noticed we did get contacted and we sadly have to say we are stopping this project.

He further clarified that the purpose was just to bring the Red Dead Redemption’s map to GTA V with legal copies of both the titles. It was never intended to bring the full fledged gameplay with story mode, but rather a mod with additional and scripted content.

“We were only gonna get a way to convert the map with both legal copies of each game, and some custom scripted additional content, there was never any intention or mention to either port a storymode over from RDR to V.”

Unfortunately, PC gamers won’t be able to experience one of the most popular adventure title RDR and they must subscribe to the PlayStation Now service to play the game. Also, Red Dead Redemption 2 is under development and will be releasing this Fall, yet no confirmation for the PC port.

It was a singleplayer mode with mainly graphical improvements in the game’s environment. It was reportedly sized around 2GB and was planned for release during Summers this year. Stay tuned for more updates!