Home Games Road Redemption to be released on Steam on October 4 – New... 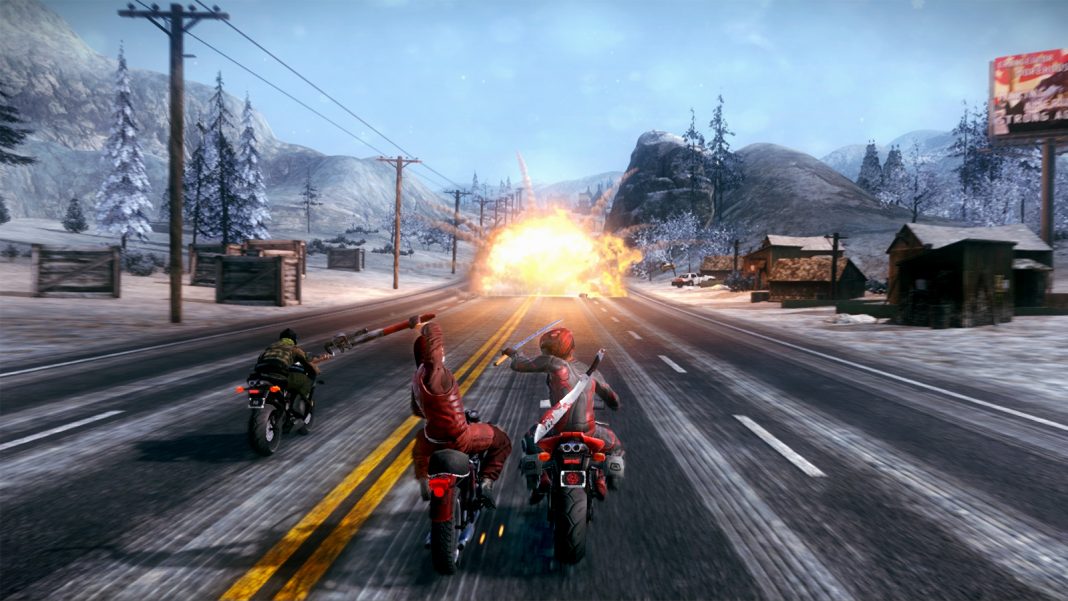 Four years after launching its Kickstarter campaign and three of its premiere under Steam’s Early Access program, Pixel Dash Studio and EQ Games are now preparing for the official departure of Road Rash’s spiritual successor ‘Road Redemption‘ for Windows, Mac and Linux via Steam for $ 19.99 on October 4th.