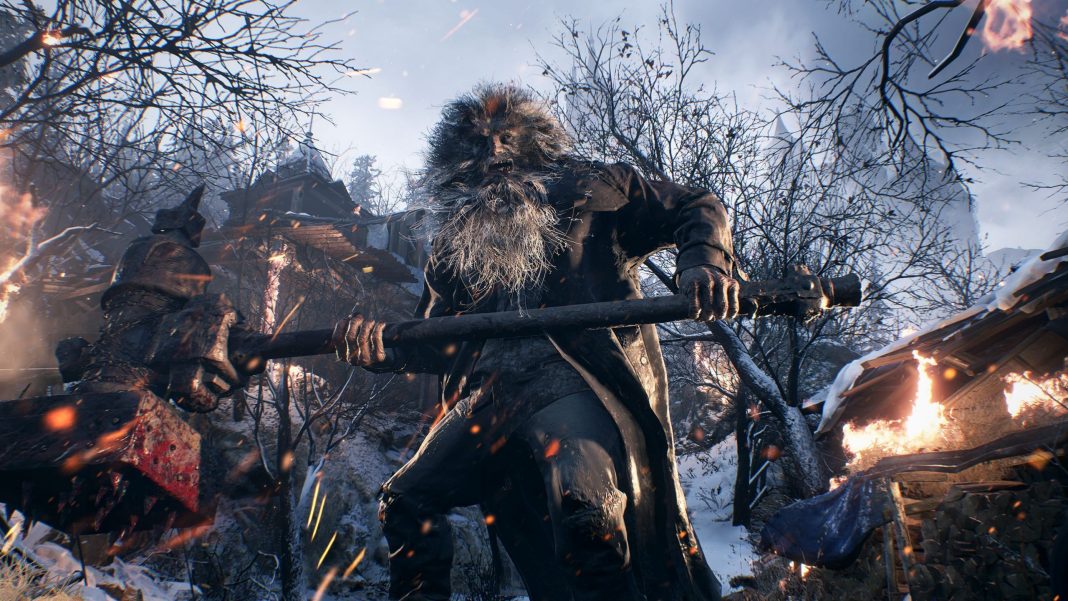 Through its page on Steam, Capcom has detailed the minimum and recommended system requirements of the “Resident Evil VILLAGE” eighth main entry of the Resident Evil saga, among which they also detailed the requirements to play with and without raytracing, both for AMD and Nvidia, although they are subject to change.

Previously, AMD had shared a comparison video on what it will look like in game with ray tracing enabled.

We've partnered with Capcom to utilize raytracing and AMD FidelityFX to enhance the atmosphere and next-generation visuals in Resident Evil Village. We can't wait to play #REVillage on May 7th. pic.twitter.com/VgSZiPlJvz

Resident Evil Village continues the story of Ethan Winters, who first entered the franchise in Resident Evil 7 biohazard. The latest entry combines fast-paced action with the signature survival horror gameplay from the Resident Evil series. In today’s first extensive look at the game, the development team revealed several new details, including some features that date back to fan-favorite items from previous Resident Evil games.

The protagonist Ethan will now be able to buy and sell items, purchase recipes to craft, and customize weapons with a merchant named “The Duke.” With the materials you will find throughout the game, you can craft invaluable consumables needed to survive the terrors of the village. Utilizing these layouts will also involve more strategic planning, with a revised inventory system based on space management that may be familiar to fans of the series. 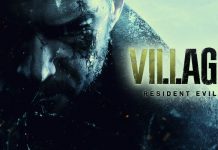