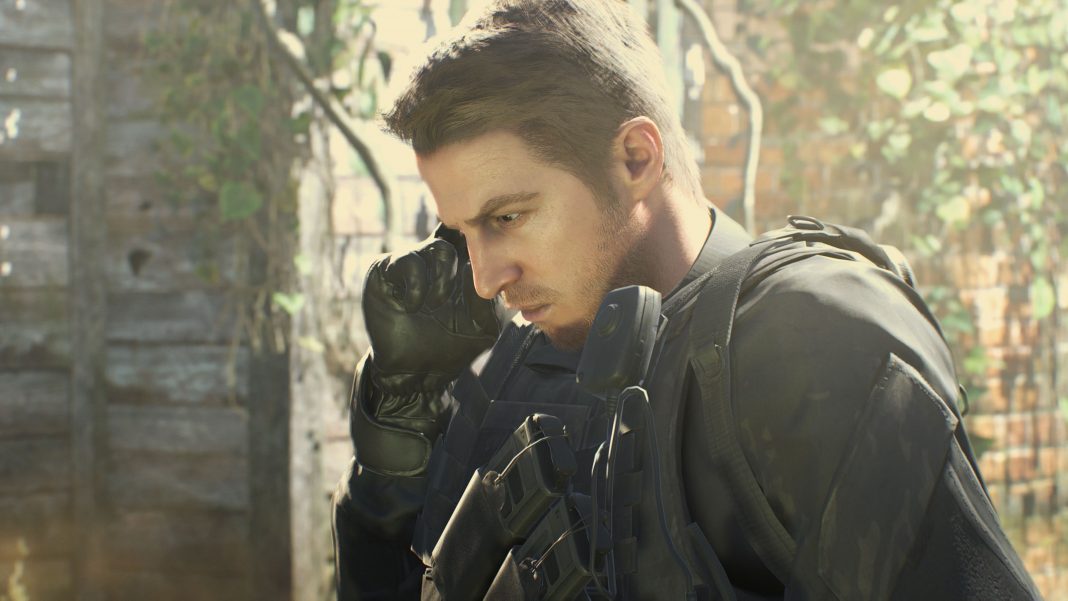 Resident Evil 7 Biohazard will receive the gold edition on new generation consoles and PC incorporating all the remaining DLC ​​for the acclaimed Capcom title. The launch will be on December 12 and the company also took the opportunity to reveal details on DLC “Not a Hero”, which will arrive free of charge the same day, for all who have the game.

The Gold Edition, in addition to incorporating the Banned Footage vol. 1 and vol. 2 already released, it will also receive the third of the contents titled End of Zoe. In this new parallel story, players will face new enemies and explore a new swamp full of new areas.

The aforementioned DLC Not a Hero will put us in the skin of the soldier Chris Redfield in a sort of epilogue for the adventure of Ethan Winters, after the original game. Chris is now part of a new umbrella organization that has decided to investigate the mysteries of the Baker House and the events surrounding the outbreak of the new epidemic.

All of the above content will incorporate VR support for Playstation consoles, but it remains unannounced for the PC platform, so we believe it is already a feature we will never see on the PC. Below you can see a new set of screenshots.