Home Games Resident Evil 4 Remake already in development; would not be released until... 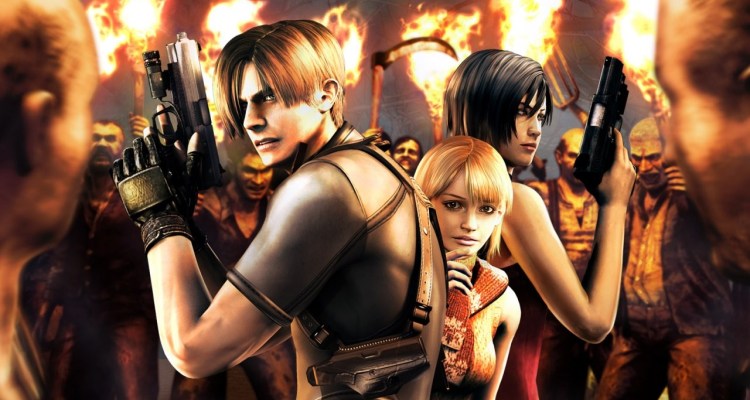 Contrary to what many fans thought, since it is not a title that necessarily requires a remake, but it seems like Capcom is already working on the remake of Resident Evil 4, as reported by the Video Games Chronicle site.

M-Two, the Osaka studio led by Tatsuya Minami, the ex-CEO of Platinum Games is leading this Resident Evil 4 Remake project. For those unaware, this is the same studio that collaborated with the development of Resident Evil 3 Remake, whose development was led, in principle, by developer Red Works.

At the time, the original director of Resident Evil 4, Shinji Mikami, rejected the offer to co-found M-Two due to his commitment to Bethesda’s GhostWire: Tokyo, about which we haven’t known anything in a while.

Resident Evil 4, considered one of the best in the series, was originally released for the Gamecube in January 2005 and was later ported to other platforms, including PlayStation 2, Nintendo Wii, PC, mobile devices, PlayStation 3, Xbox 360, PlayStation 4, Xbox One and Nintendo Switch. The Ultimate PC version as well as the next-gen consoles run at 60 FPS. The PC version can be complemented by the large HD Project remastering project, which, after several years of development, is almost complete.

Given that the game would only arrive in 2022 as reported by the source, it makes sense that it is being developed in mind for PlayStation 5, Xbox Series X and PC, since the graphic jump would have to be big enough to warrant such a remake, so until then, it’s best to reserve your opinion, beyond the fact that the remake is relatively unnecessary.

Resident Evil 4, 5 and 6 Remastered announced for PlayStation 4 and Xbox One