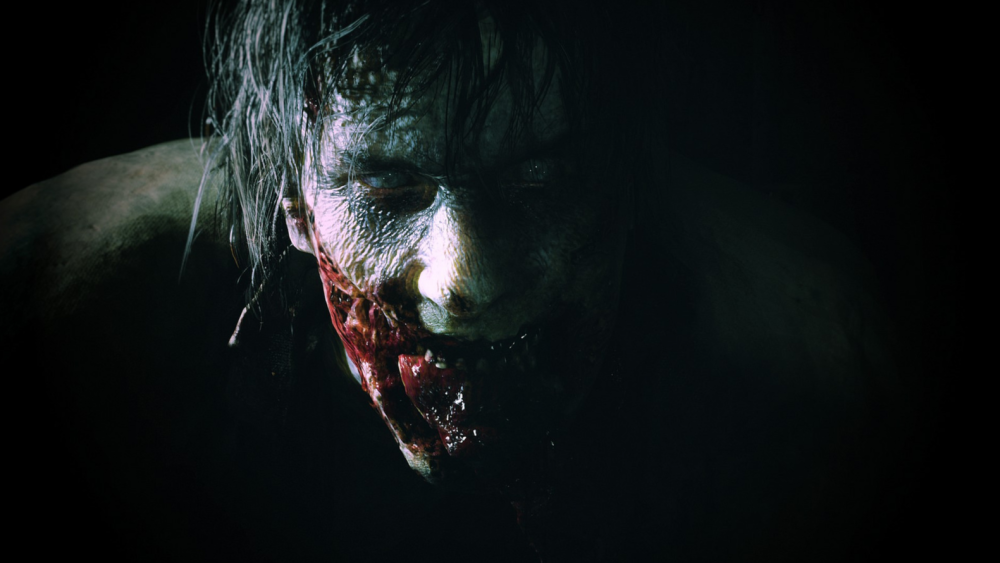 Capcom is currently working on the remake version of one of its classic, Resident Evil 2 which is set for release in the first month of next year.

The gameplay trailer was revealed during the Sony’s E3 presentation last week and the game producer also shared some information regarding the development and the in-game characters. While lately, the developers unveiled the minimum and recommended system requirements of Resident Evil 2 Remake.

Check out the system specs right below;

The game requirements were posted by Capcom on game’s Steam page as it is now available for pre-purchase. Thankfully, these requirements shows that those who own old i5 or the popular FX-6300 are able to run the game with decent frame rates, where as the recommended requirements do not require a beast gaming rig.

It was also reported that the game will target 30 fps on the standard PS4 and Xbox One while 60 fps is planned for the PS4 Pro and Xbox One X.

The game scheduled for release on January 25, 2019 for PC, PS4 and Xbox One. Stay tuned for more updates!