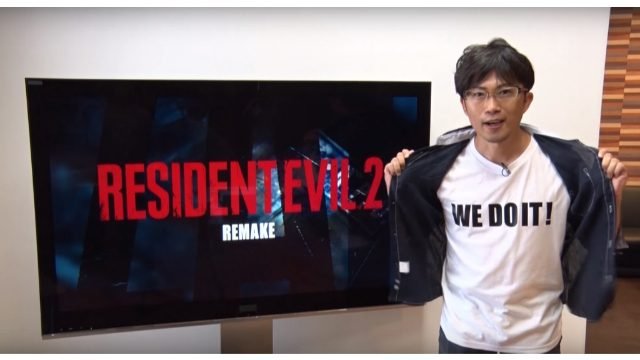 According to sources close to the web Rely On Horror, Capcom could announce the expected Resident Evil 2 Remake during a presentation at E3 2018. While this is not a confirmation but a rumor (based on the estimated release date), the site has shared several interesting details about this new version. 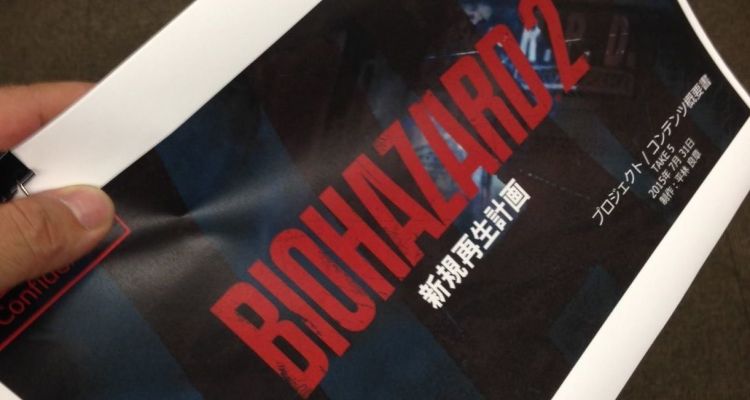 Since August 2015 Capcom has not given any news about the Resident Evil 2 Remake, but that does not mean that it can not be announced in this E3. Let’s all keep our finger crossed!